Rostam-the old Persian national hero- should travel to the future and come to contemporary Tehran, in order to make up for what he has done to his own son. In Tehran, he doesn’t know whether to choose the legal or illegal way to reach his legitimate goal.

Born in 1982, Shiraz,Iran. He received his M.A. in animation directing from Tehran University of Art. He started his professional career since 2004. Since then, he has worked as director, character designer, storyboard artist and animator in some animated short films, TV series and commercials and has won some awards so far. He also has taught directing, animating and character design in some universities and art institutes in Iran. [...] 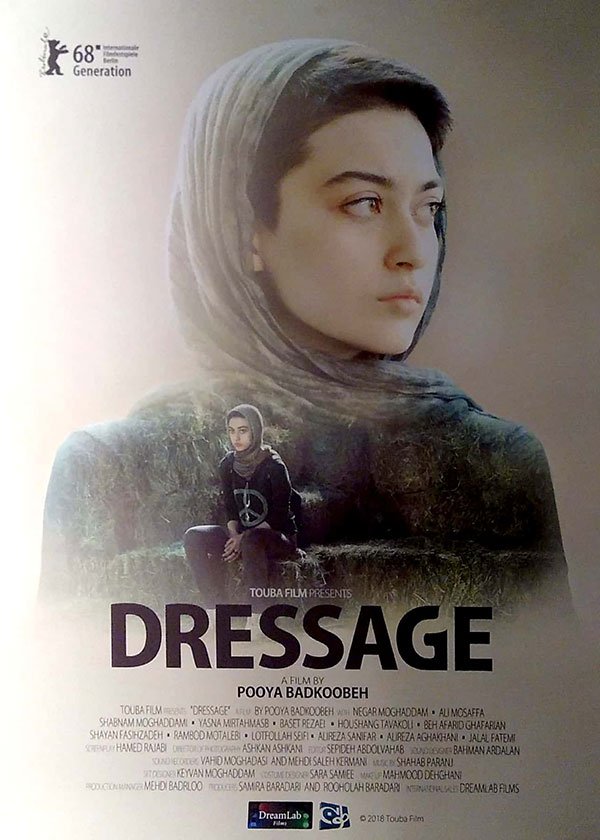