Founded by Dr Amin Palangi in 2011, the Persian International Film Festival (PFF) is an independent cultural event dedicated to showcasing the best in contemporary screen culture from Persian-speaking communities.

PFF presents a curated program of films (feature films, documentaries and shorts) by filmmakers from Iran, Afghanistan, the global Persian diaspora, and those living in Australia. The program provides a unique opportunity for Australian audiences to experience and engage with compelling stories from one of the most celebrated filmmaking cultures, which otherwise would not receive a wide release in Australia.

PFF seeks to be a leader in shifting cultural misconceptions serving as a forum for dialogue between Persian and Australian communities and providing an invaluable platform for Persian-Australian filmmakers and the Australian film industry to connect and collaborate on new projects. 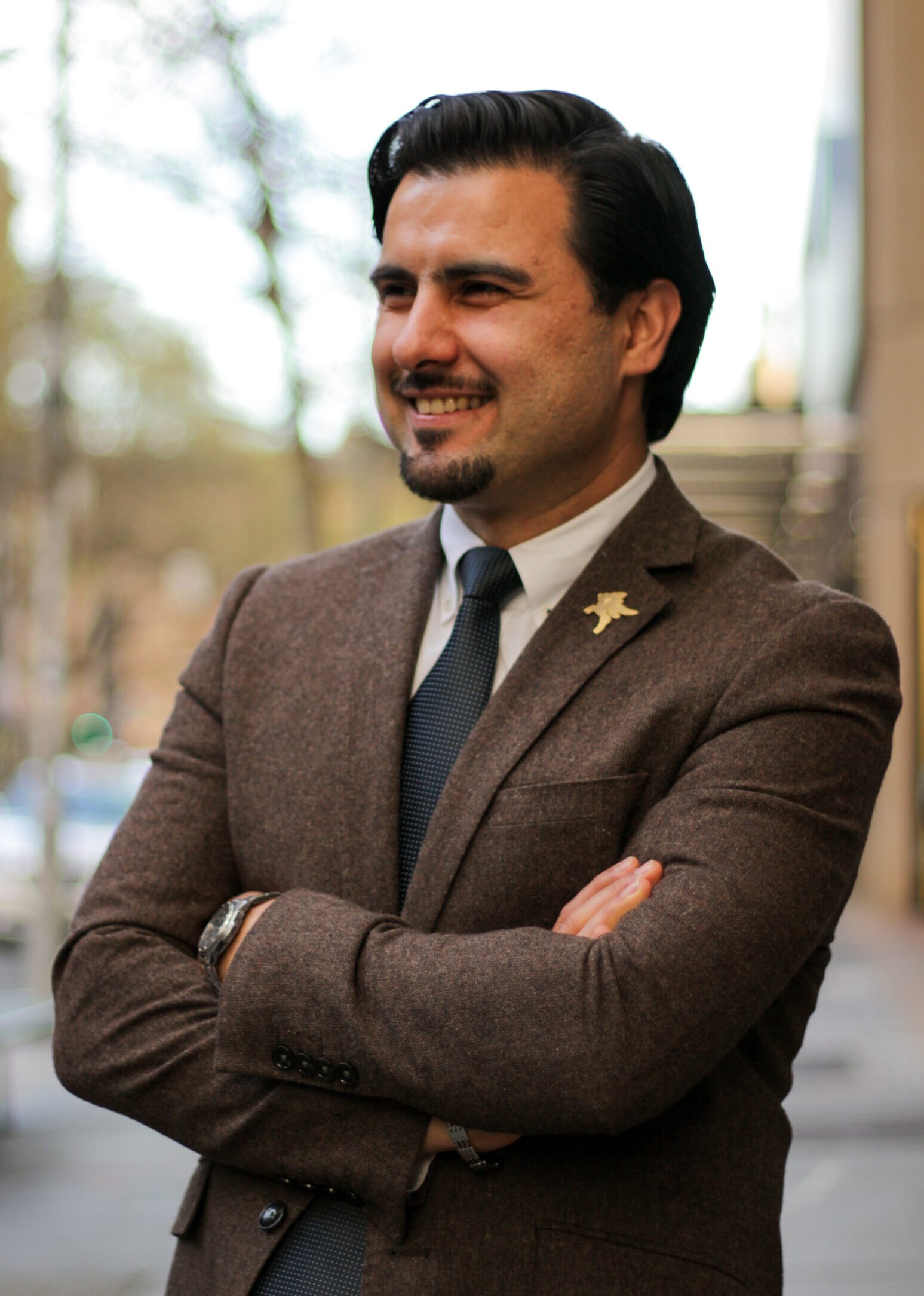 Amin is an Iranian-Australian filmmaker, known for his intimate and captivating portrait of people in extreme circumstances. His debut documentary, LOVE MARRIAGE IN KABUL, won the Audience Award at Sydney Film Festival, Best Direction from the Australian Directors Guild and was released theatrically in Australia and broadcast internationally in over twenty-six countries. His credits also include several award-winning short films such as BREAK, CLOSE DISTANCE and his AFTRS graduating film VAFADAR (LOYAL), and web series including Screen Australia funded I LUV U BUT. As a cinematographer, Amin received a Cine Award for AFGHANISTAN BY CHOICE, directed by Sundance and Emmy Award winner Alexandria Bombach.

Amin is the founder of Persian International Film Festival in Australia and has been the director of the program since 2011. He is also a Screen Production lecturer at University of New South Wales and has served as a member of Screen NSW Film and Television Industry Advisory Committee.

PFF is presented in cinemas across the country and has the following sections:

Palangi Productions Pty Ltd manages the Persian International Film Festival program and is committed to delivering a high-quality cultural event. Palangi Productions Pty Ltd holds ultimate responsibility for all management and curatorial decisions concerning PFF and retains the copyright and intellectual property of materials generated for this project (unless otherwise agreed with individuals or groups contracted or engaged by PFF to produce IP for the project).

Palangi Productions Pty Ltd is the entity that enters into contracts with all stakeholders, partners and employees and is legally and financially responsible for this project. 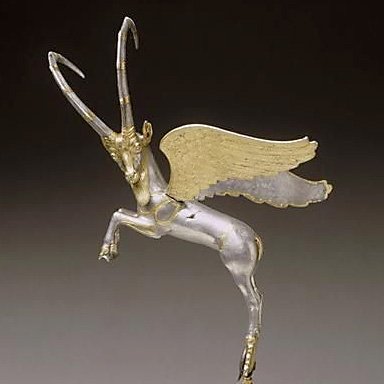 Persian Film Festival logo is inspired by the ancient Persian winged-gazelle, dated back to Achaemenid Empire around 4th century BC, which symbolises vitality and intuition in artistic practice.

Home>About Us
TOP OF THE PAGE ^