Ali Asgari was born in Tehran, Iran. He studied cinema in Italy. He is an alumnus of Berlinale Talent Campus 2013. Two of his short films More Than Two Hours (2013) and The Silence (2016, co-directed by Farnoosh Samadi) were in competition at Festival De Cannes where they competed for the Short Film Palme d’Or. His short film The Baby premiered in competition of Venice Film Festival in 2014. His short films were screened in more than 600 film festi- vals around the world including Sundance, BFI London and Melbourne and won more than 150 international awards. Disappear- ance is his first feature film. The script was developed at Cannes Festival’s Cinefonda- tion La residence. 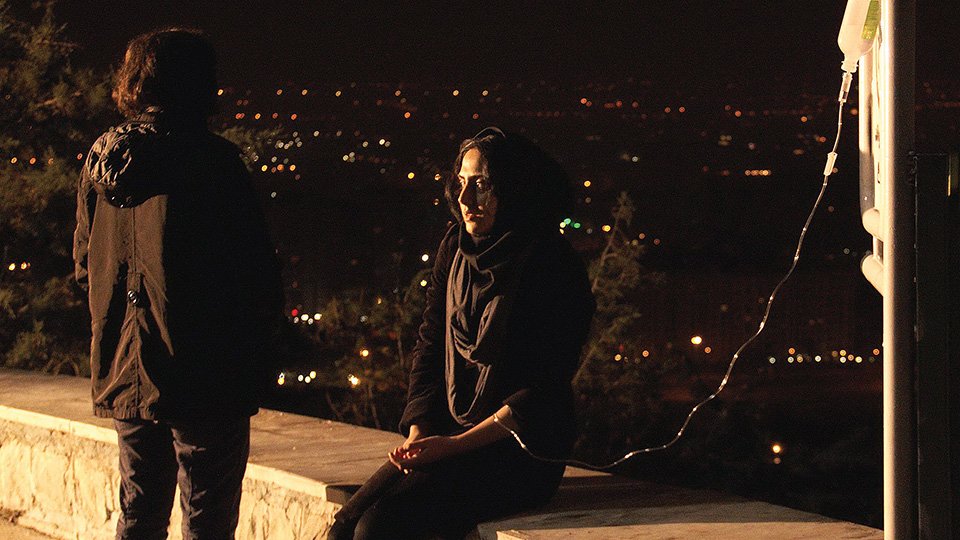