Ali Shilandari is an award-winning Iranian director based in Iran. Prior to making his first feature length documentary, Fading Portraits, he worked as a cinematographer in several films including Cypher and Lion, Jenayat-e Movajah and a few short films. He took up photography in his early 20s and is one of the founding members of Isfahan’s Society of Photographers 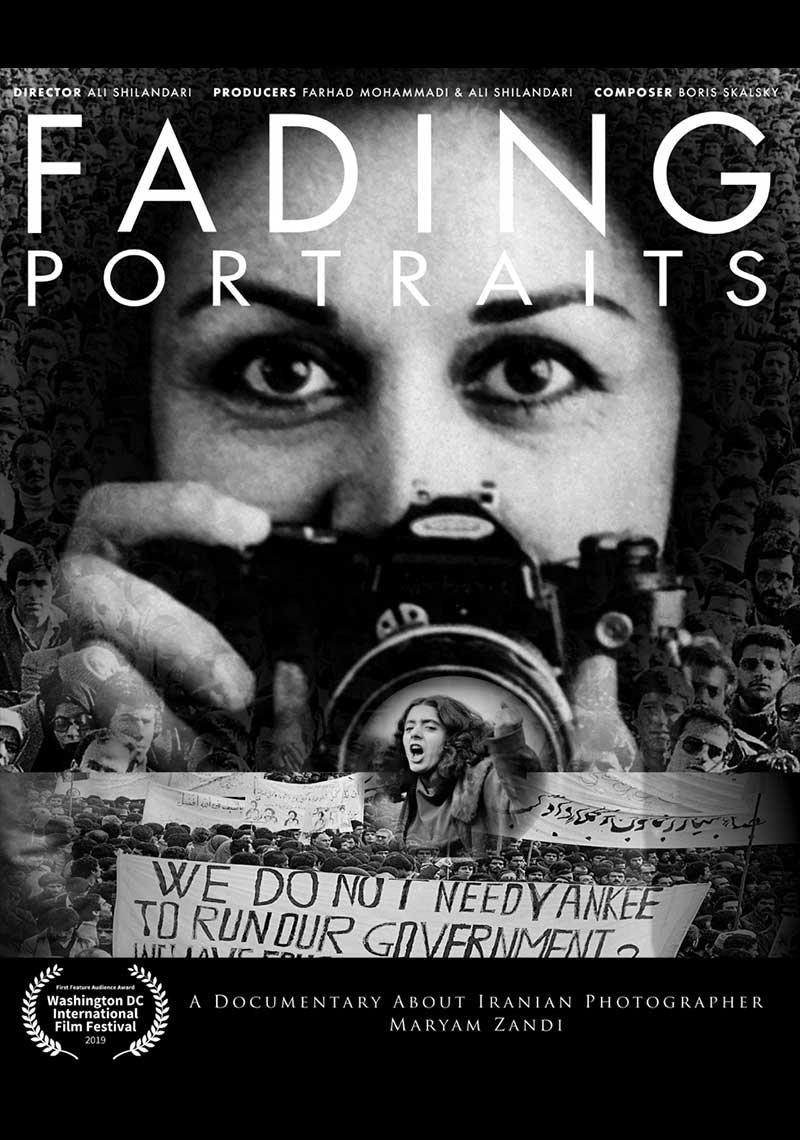