Bahman Kiarostami (born 1978, Tehran) made his first film ‘Morteza Momayez: Father of Iranian Contemporary Graphic Design’ in 1996. His films have been shown at numerous international film festivals and the focus of his documentaries have been primarily on art and music, but also cover the visible yet obscured and unnoticed details which define post revolutionary Iran. He was recently the winner of Best Documentary at the London Iranian Film Festival (2011) and his documentary ‘Shiraz’as part of ‘Taste of Iran series’ was voted as Best Documentary of the year by the viewers of BBC World news. Bahman was also the recipient of Best Director Award at Mid East Film Festival (2003) His Filmography includes: Taxi-Tehran 2011, The Treasure Cave 2009, Statues of Tehran 2008, Anonymous (co-directed with Kaveh Kazemi) 2007, Re-enactment 2006, Persian Gardens 2005, Pilgrimage 2005, Two Bows 2004, Infidels 2004, Nour 2003, I Saw Shoush 2002. 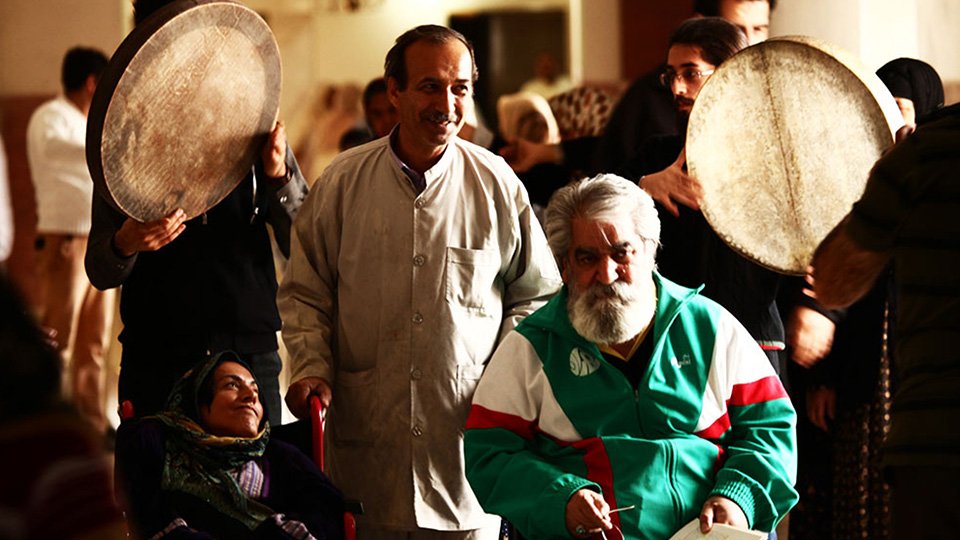