Bita Beigi, born in 1987 in Tehran. She studied film directing, and started her career with acting in a supporting role in the movie ‘At the End of the Eighth Avenue’ directed by Alireza Amini. In 2007 she had a role in ‘Not Much Time to Breaking the Fast’ directed by Hamed Hosseini, then in the television-series ‘Mirage’ by Hossein Soheilizadeh as the leading role. She started her career as director with making the short film ‘Napkin’ then a documentary in the subject of human relationships in the virtual world, then the short drama ‘Constant Angle’. 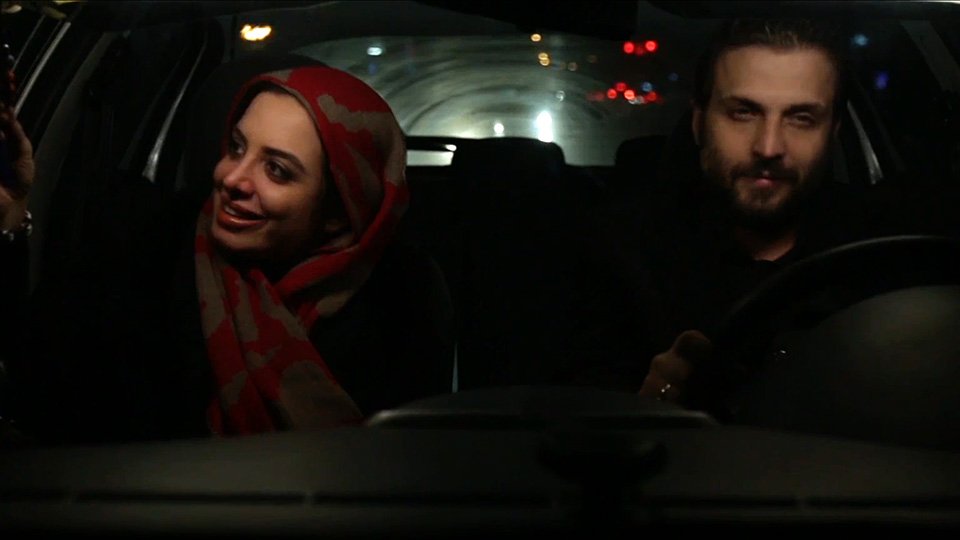