Eléa Gobbé-Mévellec was born in France in 1985. She studied animation at the Gobelins School in Paris for three years, where she completed two short films: Madame (2005), a musical short about children, and Traintamarre (2006), that was screened at the International Animation Film Festival of Annecy. She was a character animator on the feature film Le Chat du Rabbin (2009) and Le Jour des Corneilles (2010). 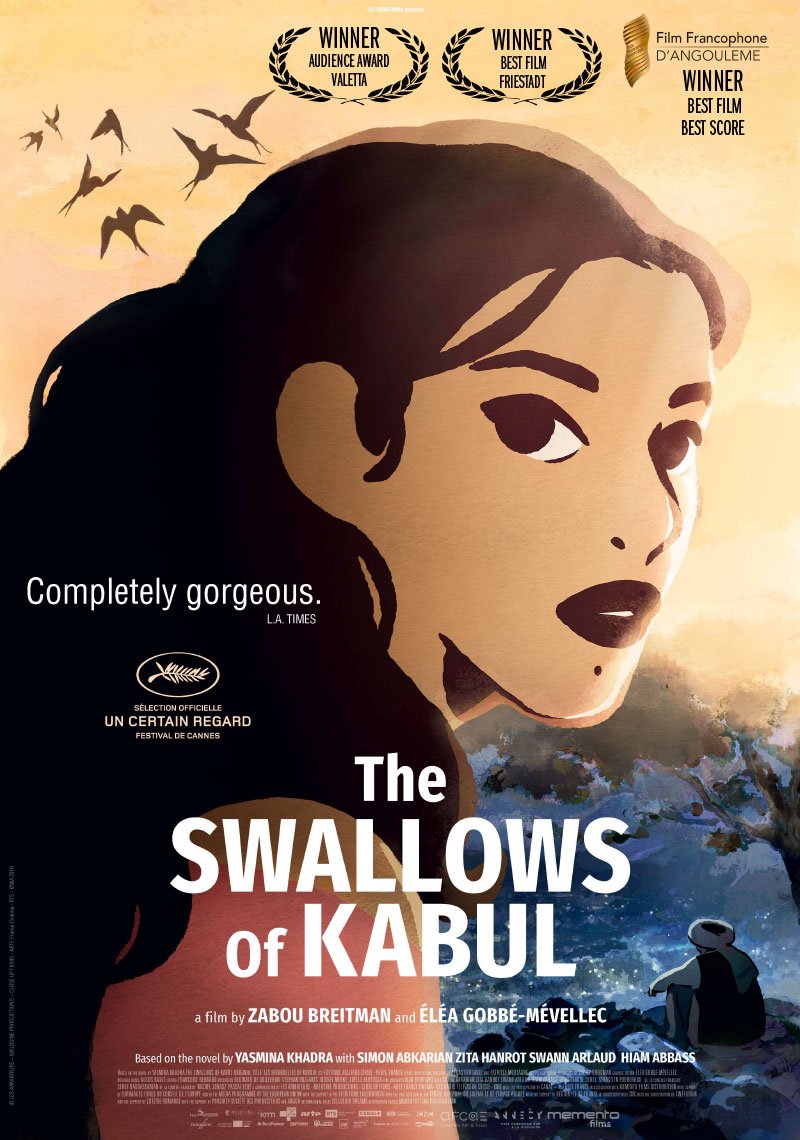 THE SWALLOWS OF KABUL