Farshid Akhlaghipour was born in 1981, Tehran, Iran. He started his career with a short film “Tanha Yadegar” when he was only fifteen years old, 1996. He took part as the youngest director in the 12th International Children and Youth Film Festival Kerman, Iran, 1996. Since 1998, he has edited over 20 short films. He graduated M.A. of Dramatic Arts in 2005. He taught Film Editing in I.Y.C.S, from 2005 to 2010. “For Sale” is another short film, which was directed and shot on location in France, 2011. He directed “Station 44” the first film in Iran which used Choromakey technique. His short films have been screened in a variety of national and international festivals. He won Best Short Film for “Blind Owl Wedding Hall” in the most prestigious Iranian Film Festival – Fajr Film Festival award. 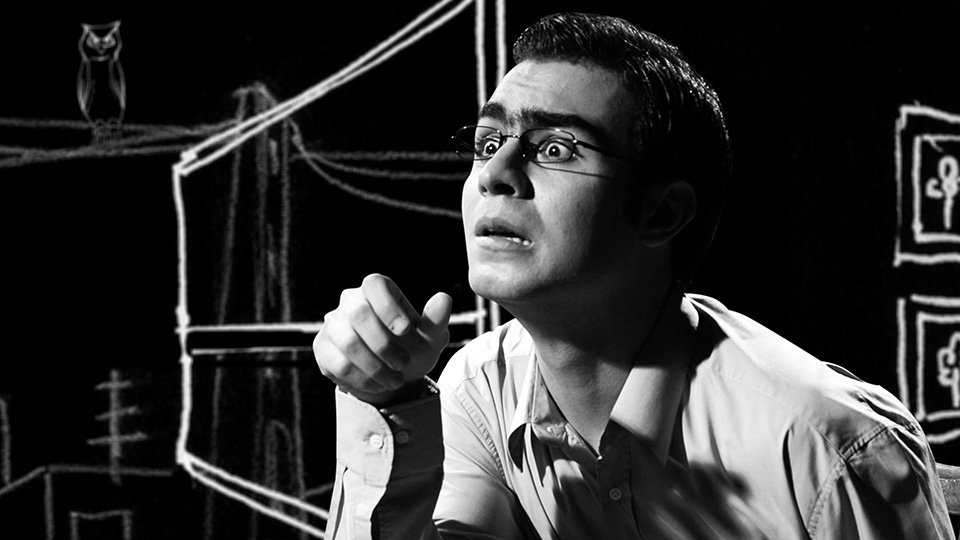