Mehrdad Oskouei is an Iranian filmmaker, producer, photographer and researcher born in Tehran in 1969 and later graduating in film direction from the University of Arts. His films have been screened at numerous festivals both at home and abroad to great critical acclaim, making him one of the major Iranian documentary makers. In 2010 Oskouei received the Dutch Prince Claus Award for his achievements.

He is a founding member of the Institute of Anthropology and Culture and has sat on several international film festival juries as well as being a cultural ambassador for the United Nation’s humanitarian committee UCHA.

He also teaches at film schools around Iran and is active in the Tehran Arts and Culture Association. 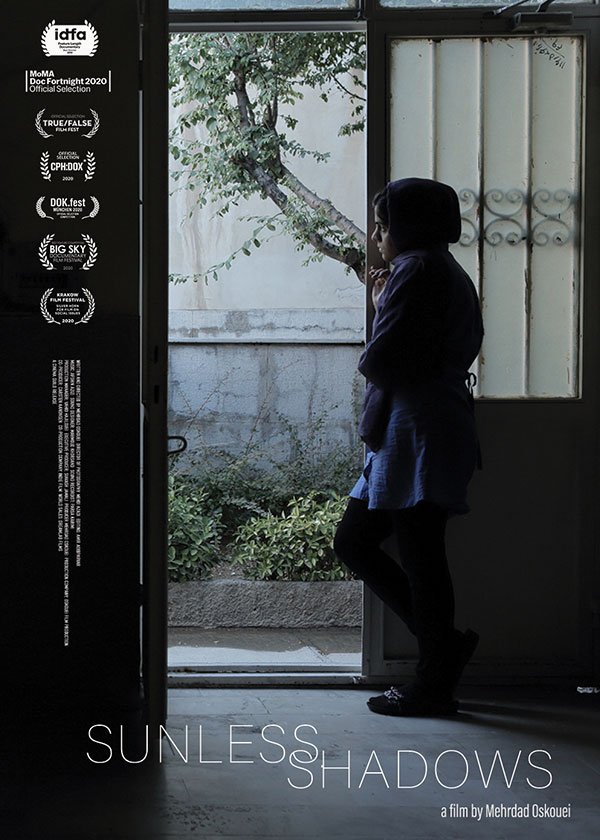