Mo is a non-fiction Director whose curiosity of humans and underexposed spaces has led her to film and photograph in more than a dozen countries around the world.

Mo recently Co-Directed and Produced the award-winning feature-length film, FRAME BY FRAME, about four Afghan photojournalists on the forefront of Afghanistan’s fledgling free press. The film had its world premiere in 2015 at SXSW Film Festival before screening at Hot Docs, AFI DOCS, BFI London Film Festival, Camden International Film Festival and 60+ others around the world. The film has garnered more than a dozen jury and audience awards as well as a Cinema Eye Honors nomination, and continues to show in theaters and festivals, with a digital and TV release coming soon. 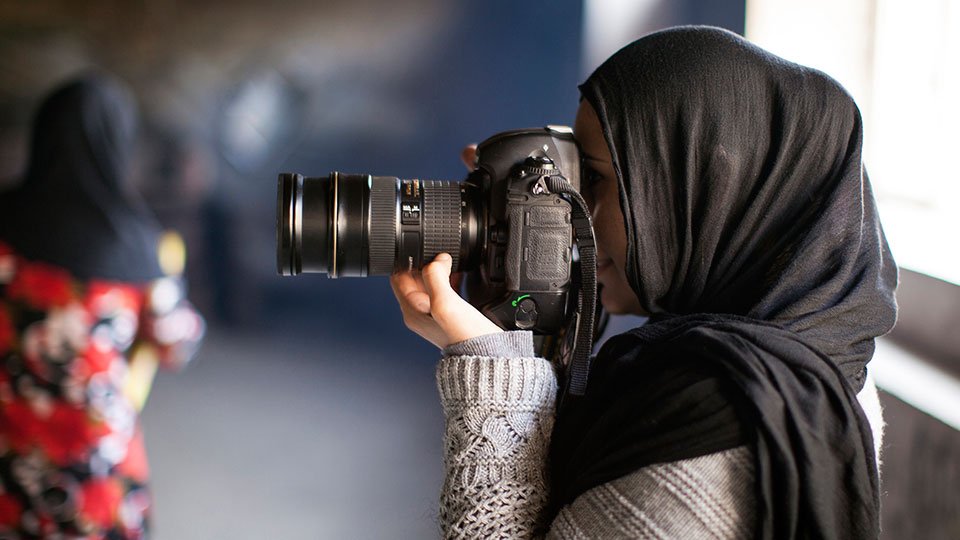