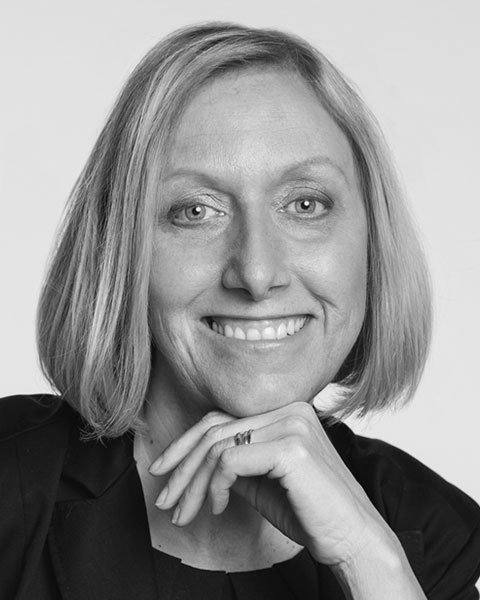 Rosemary Blight is one of the founding partners of Goalpost Pictures Australia a leading independent producer of Feature Film and TV drama. Film credits include HOLDING THE MAN, directed by Neil Armfield, FELONY, directed by Matthew Saville and written by Joel Edgerton and the box office hit THE SAPPHIRES, directed by Wayne Blair which was selected for the Cannes Film Festival. They are in post production on the feature film STEM with Blumhouse Productions, directed by Leigh Whannell. Recent television credits include the acclaimed CLEVERMAN produced with ABC TV Australia & SundanceTV (US) & FIGHTING SEASON for Foxtel.