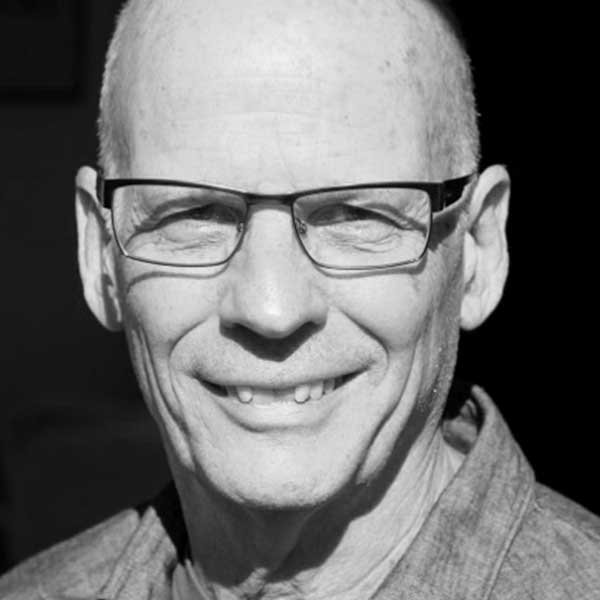 Stefan Moore is a producer/director and executive producer of documentaries in the USA, Britain and Australia. His documentaries have received four Emmys and numerous other awards. In the US, he was co-director of TVG Productions in New York, a series producer at WNET and a producer for the prime time CBS News magazine program 48 HOURS. In the UK Stefan worked as a series producer at the BBC, and in Australia he was an Executive Producer for Film Australia and the ABC where he commissioned a slate of critically acclaimed films and series.