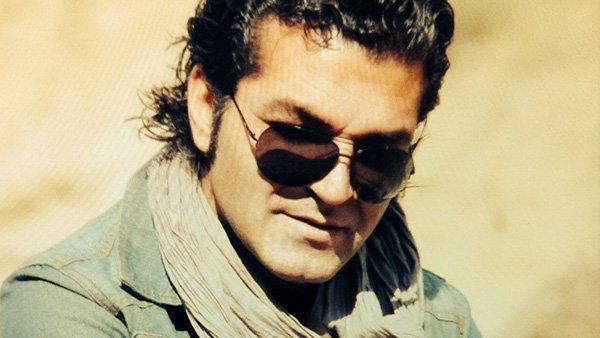 Born in 1970 in Tehran, Amini is a graduate of stage directing. He has made more than 20 short and documentary films and he was assistant director to Bahman Ghobadi’s “A Time for the Drunken Horses.” His debut feature film, “Letters of the Wind” (2002) and then his second feature film, “Tiny Snowflakes” (2003) were shown at many film festivals around the world (including Locarno, Pusan, Thessaloniki) and brought him international recognition. 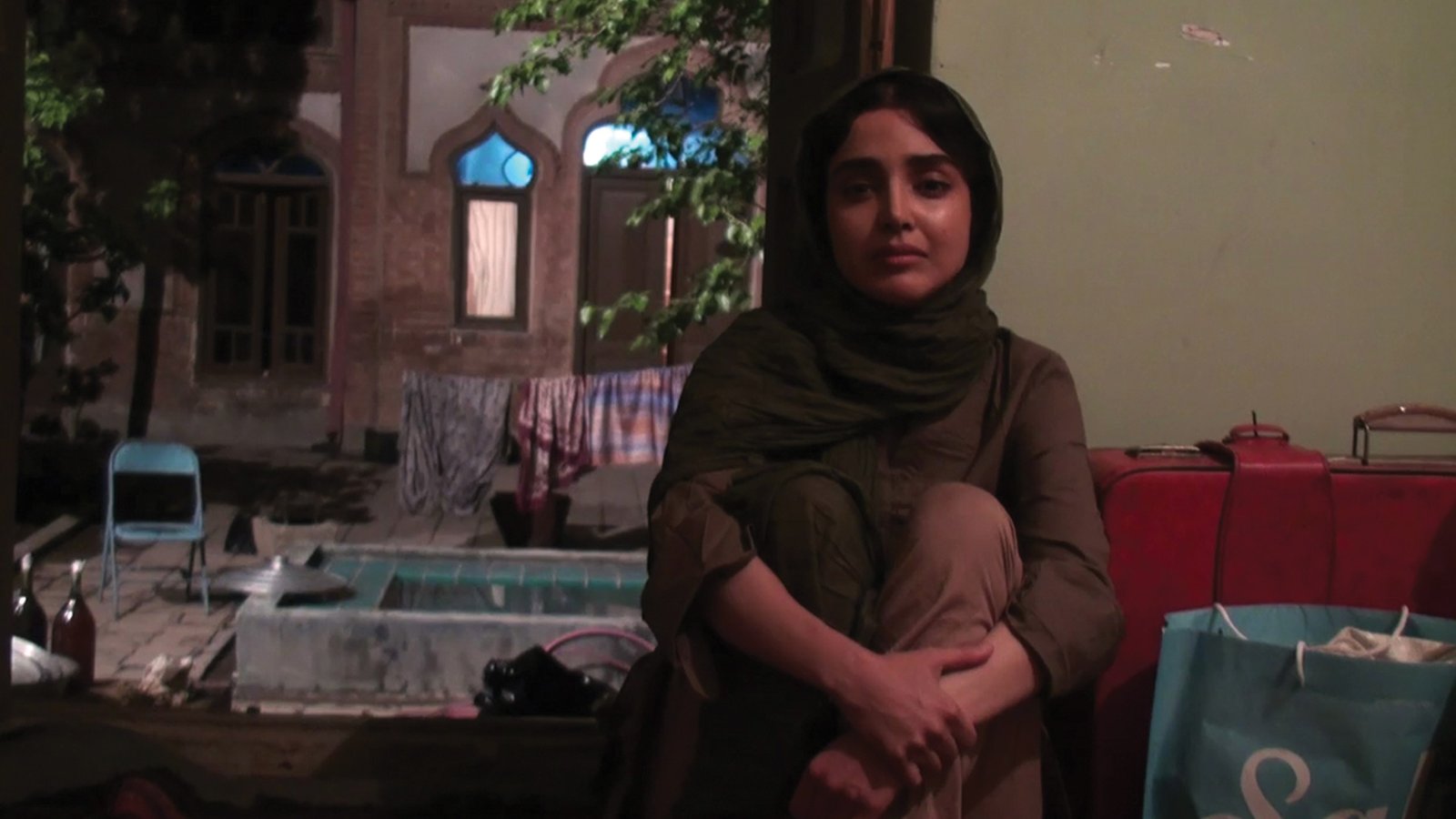 Do Not Worry Sara 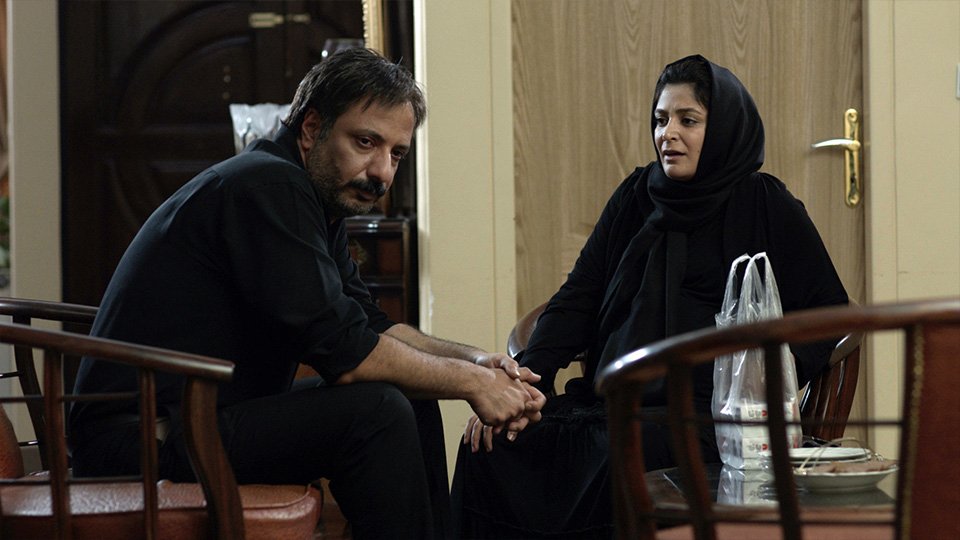