Born in 1963 in Tehran, Parviz Shahbazi is a graduate of filmmaking from Tehran’s Iran Broadcasting College. During the early 80’s he began writing short stories and directing short films. He edited several films and directed 12 short films before making his first feature film, Traveller from the South, in 1996.His debut feature film, as well as his second film, Whispers went to numerous festivals and brought him international recognition, collecting several prizes along the way in such events as Tokyo, San Jose and Annonay. In 2002, his third film, Deep Breath was shown at the Directors’ Fortnight at Cannes Film Festival to great success. Among other accolades it won a FIPRESCI award at Pusan and the Jury special award at Turin as well as the Best Film award at the Belgrade Author Festival. Trapped is his fifth film which brought him the best director award from Fajr Festival, Tehran 2013. 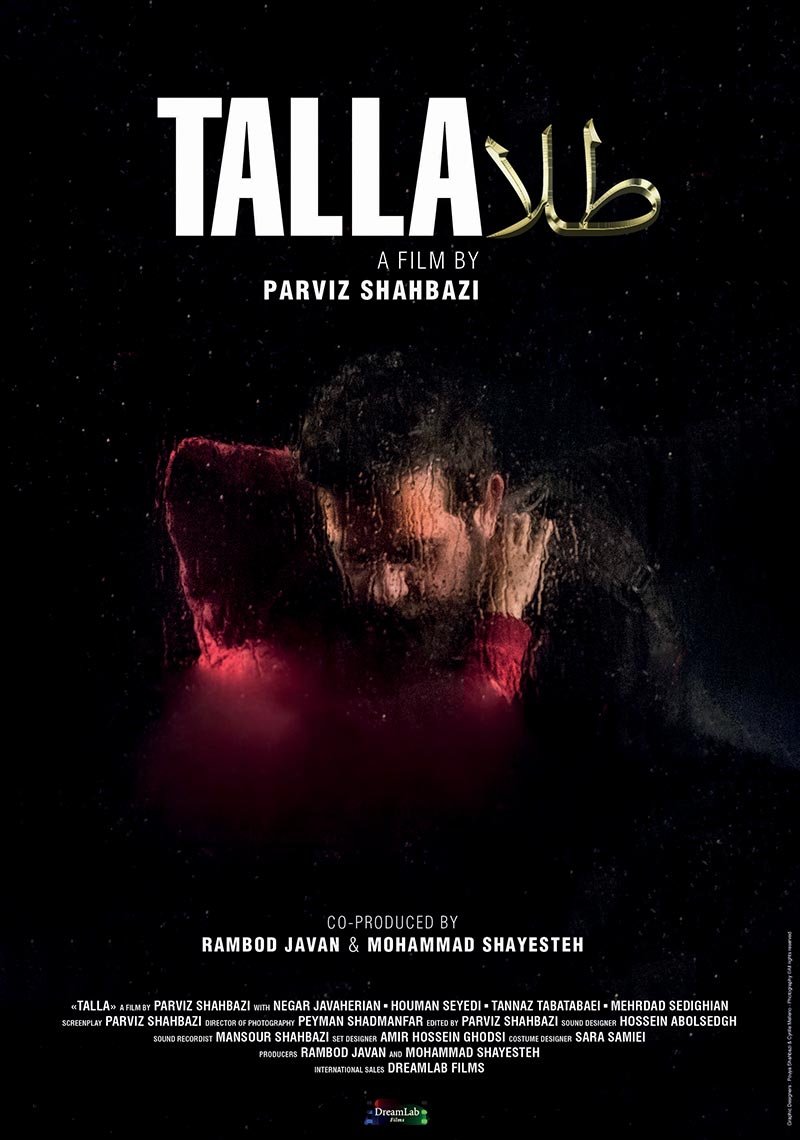 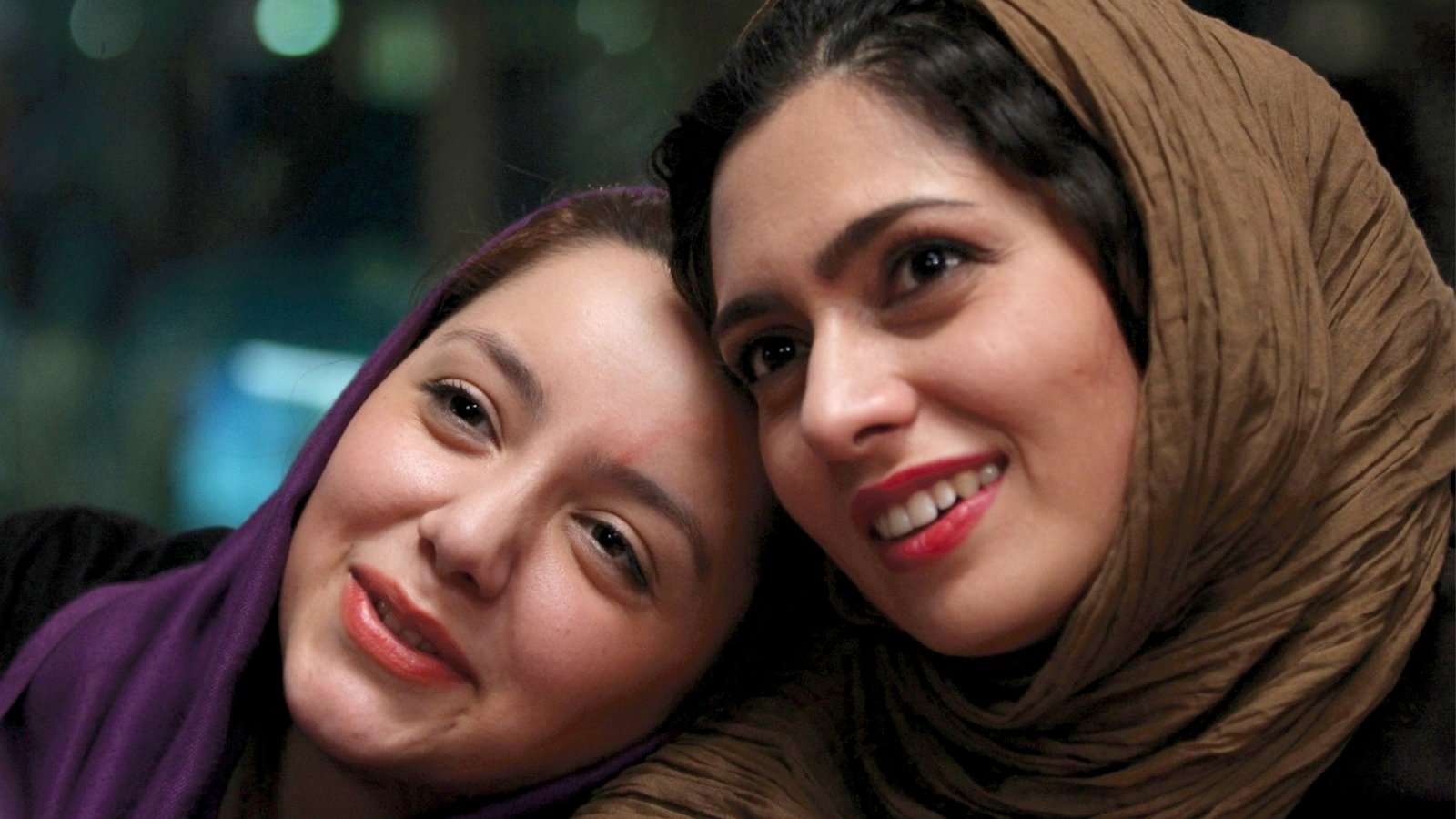