Jamshid Mahmoudi was born on March 29, 1983 in Parvan, Afghanistan. Hardly one-year-old his family sought refuge in Pakistan and then in Iran. He developed his passion for cinema from a very early age. Having obtained his high-school diploma he passed the entrance exam for Tehran’s University of Art but preferred working on projects with his film producer brother, Navid Mahmoudi. He was assistant director before directing his first TV film in 2008.

In 2012, thanks to Navid’s support, he directed his first feature, ‘A few Cubic Metres of Love’, inspired by a true story that took place in Kabul. 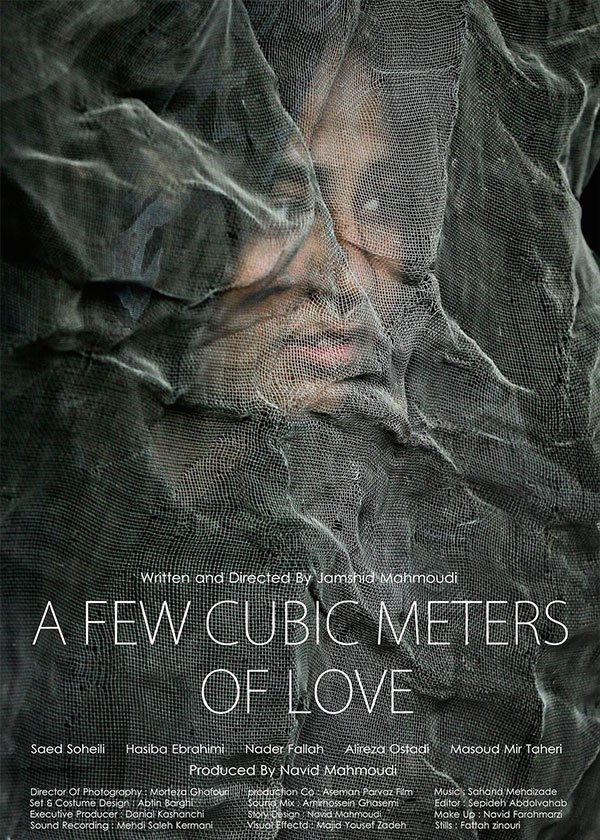