Farnoosh Samadi was born in Iran and graduated from the Fine Arts Academy in Rome. She started her career as a filmmaker at the Iranian Youth Cinema Society and after that she made some video installations. She is the scriptwriter for the short films “More Than Two Hours” directed by Ali Asgari which was nominated for a Palme d’Or at Cannes 2013, “The Baby” which was premiered in Short film competition at Venice Film Festival 2014 and some other short films. She is currently co-writing a feature film with Ali Asgari which is accepted at “Cinefondation Residence” of Cannes Film Festival. “The Silence” is her first short film, which had its world premiere in competition at Cannes Film Festival 2016. 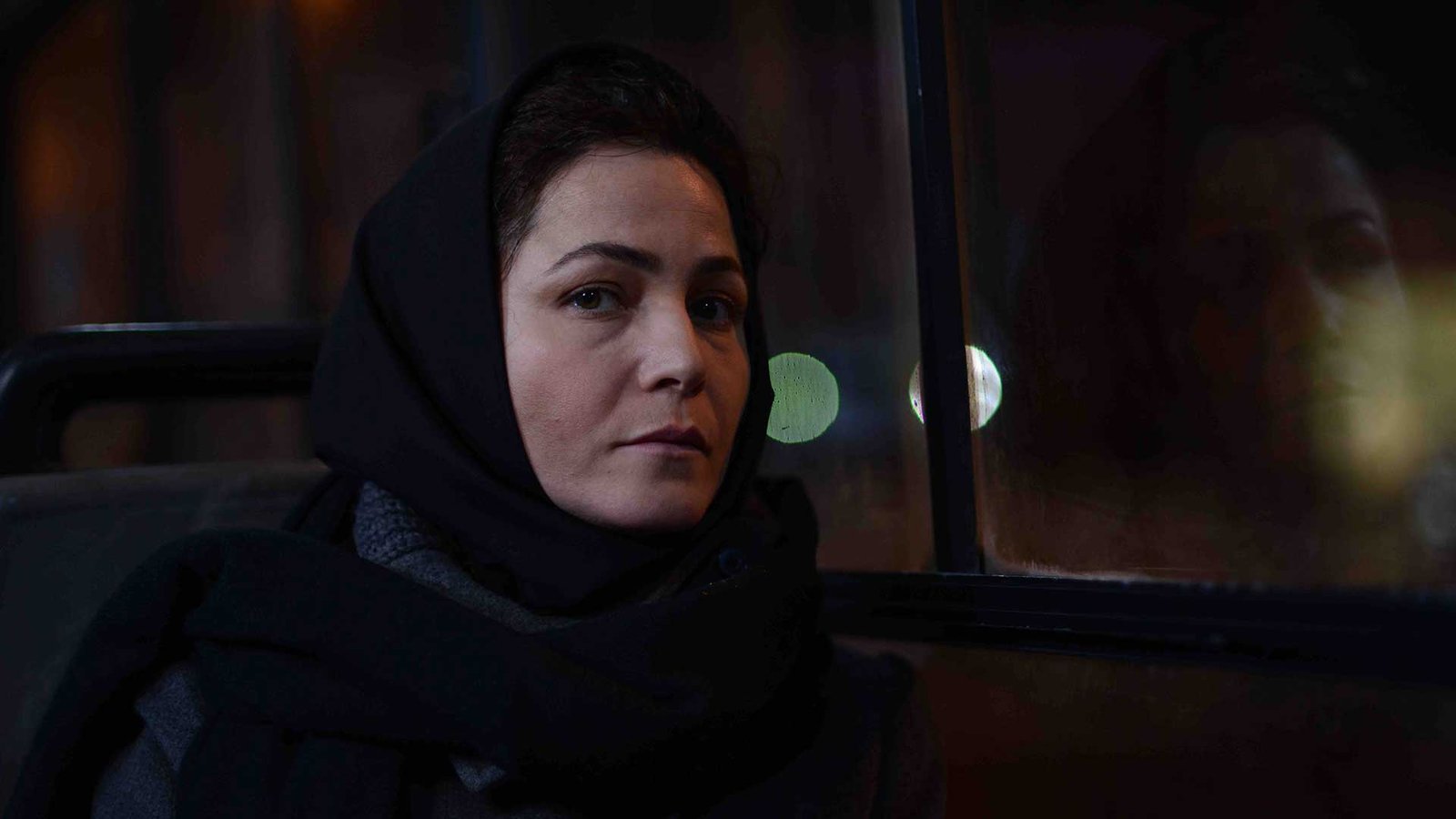