Jafar Panahi, one of the most important independent filmmakers in Iran, identified with the Iranian New Wave film movement. His first full length feature film, The White Balloon (1995), written by the renowned Iranian director Abbas Kiarostami, had its first round of critical acclaim when it earned the Golden Camera Award at the Cannes Film Festival. Panahi was born in Mianeh, Iran, an Azerbaijani area outside of Tehran. His last three films, The Circle (2000), Crimson Gold (2003) and Offside (2006) were banned by the Islamic government of Iran.

Although his films were often banned in his own country, he continued to receive international acclaim from film theorists and critics and has won numerous awards, including the Golden Leopard at the Locarno International Film Festival for The Mirror (1997), the Golden Lion at the Venice Film Festival for The Circle (2000), and the Silver Bear for Best Director at the Berlin Film Festival for Offside (2006). In July 2009 was Panahi arrested during the unrest after Iran’s election in 2009. He he was later released, but his passport was confiscated and he was banned from leaving the country. In February 2010 he was denied permission to leave Iran to participate in the panel discussion on ‘Iranian Cinema: Present and Future. Expectations inside and outside of Iran’ during the World Cinema Fund Day at the 60th Berlinale. 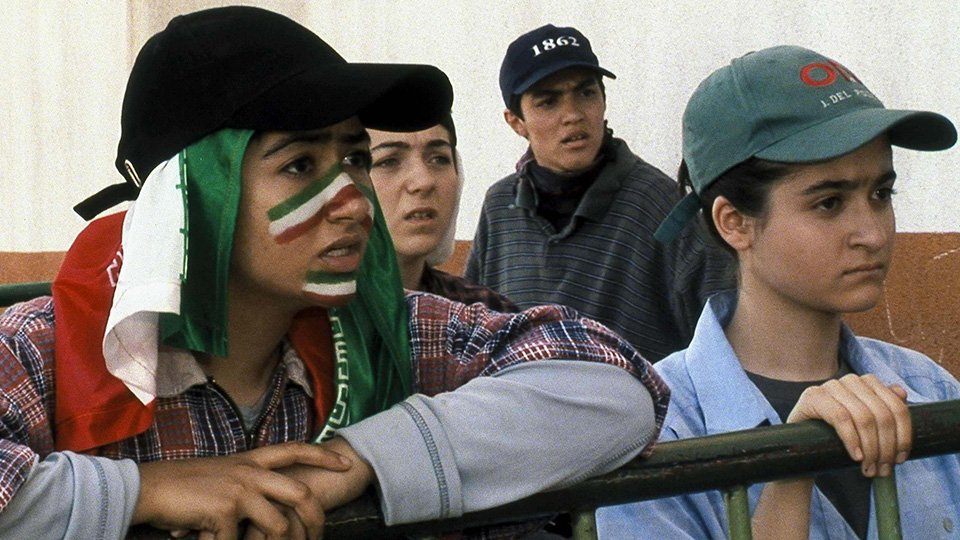