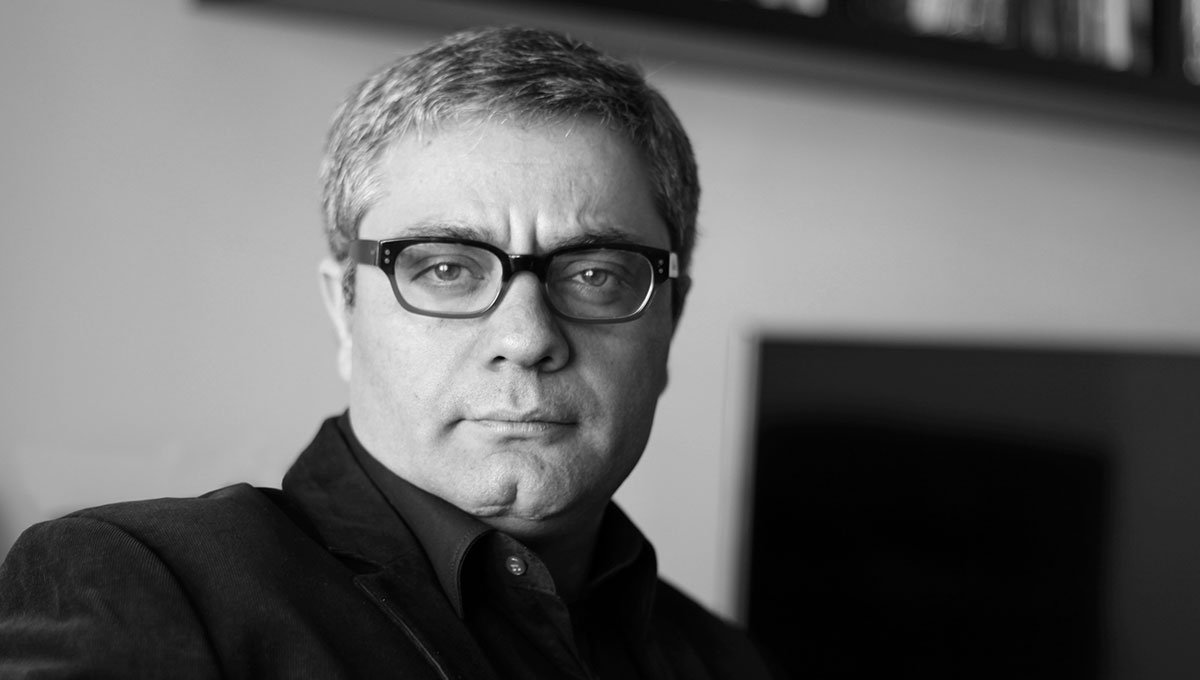 Born in Shiraz in 1972, he started his artistic activity at age nine by acting in the theatre in Shiraz. He then pursued writing and directing for the theatre. He has studied social sciences. Focusing on social issues and the mutual impact on the individual and society, by living under a dictatorial and impervious government, has been the subject of most of his films. The documentary The Twilght (Gagooman, 2002) was his first feature length film and won the Crystal Simorgh (phoenix) at the 21st Fajr International Film Festival in Tehran, as well as Best Documentary award at the 6th Iran Cinema House ceremony. Following the events a er the 2009 Presidential election in Iran, Mohammad Rasoulof and Jafar Panahi were arrested while on location making a film. At the ensuing trial Rasoulof was sentenced to six years imprisonment (5 years on charges of gathering and collusion against national security and 1 year on charges of involvement in propaganda against the regime). In the appeals court, he was acquitted of the first charge and his sentence was reduced to one year. In 2011, due to selection of his film Goodbye (Be Omid e Didar, 2011) at the 64th Cannes Film Festival, his exit ban from Iran was lifted. In 2013, after making the film Manuscripts Don’t Burn (Dast-Neveshteha Nemisoozand, 2013)and its screening at the 66th Cannes Film Festival, his passport and personal belongings were confiscated at Tehran Airport. Currently he is out on bail. In 2013, at the 40th Telluride Film Festival, the Silver Medal of the festival was awarded to Mohammad Rasoulof, Coen Brothers and Robert Redford. 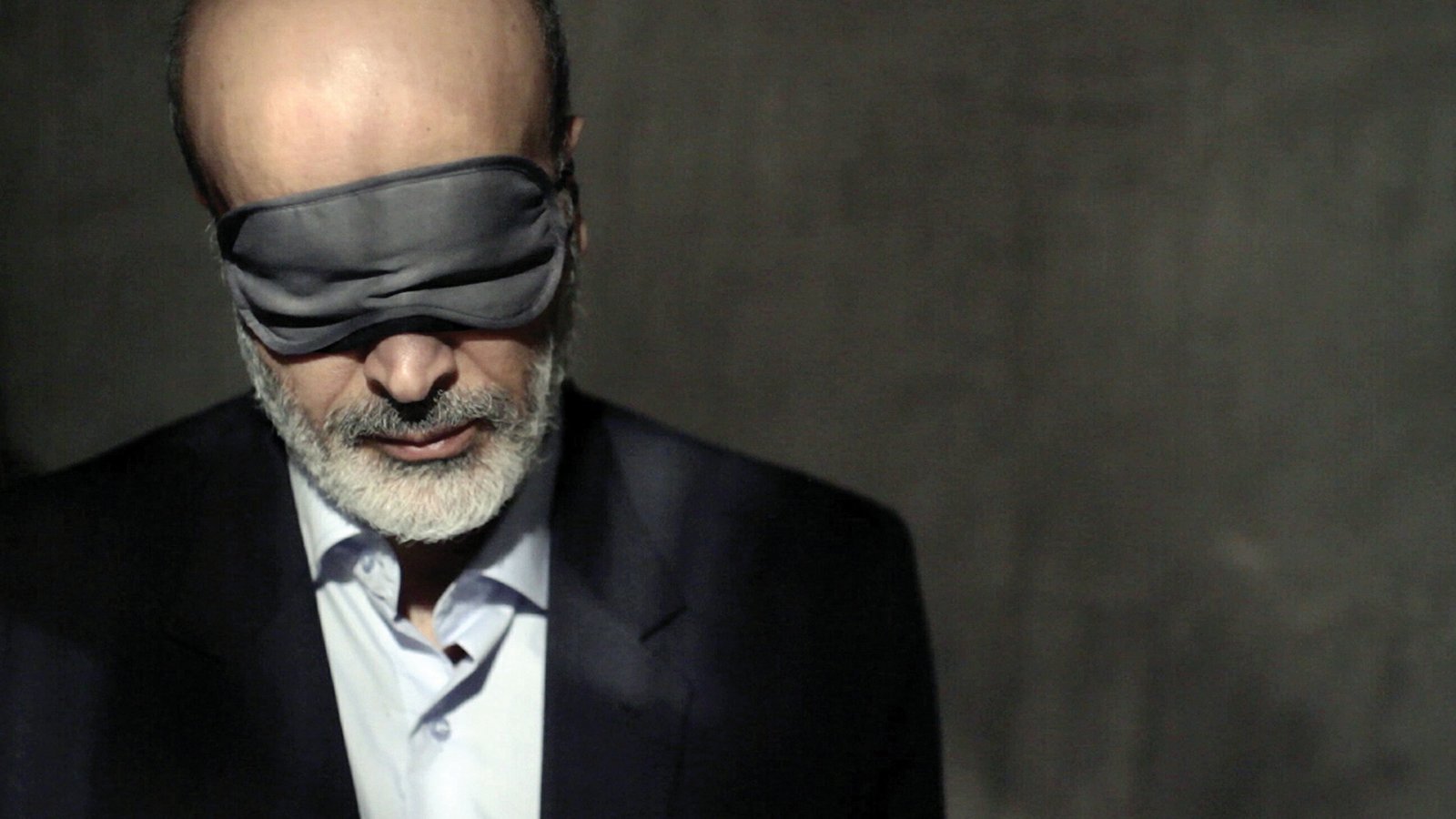