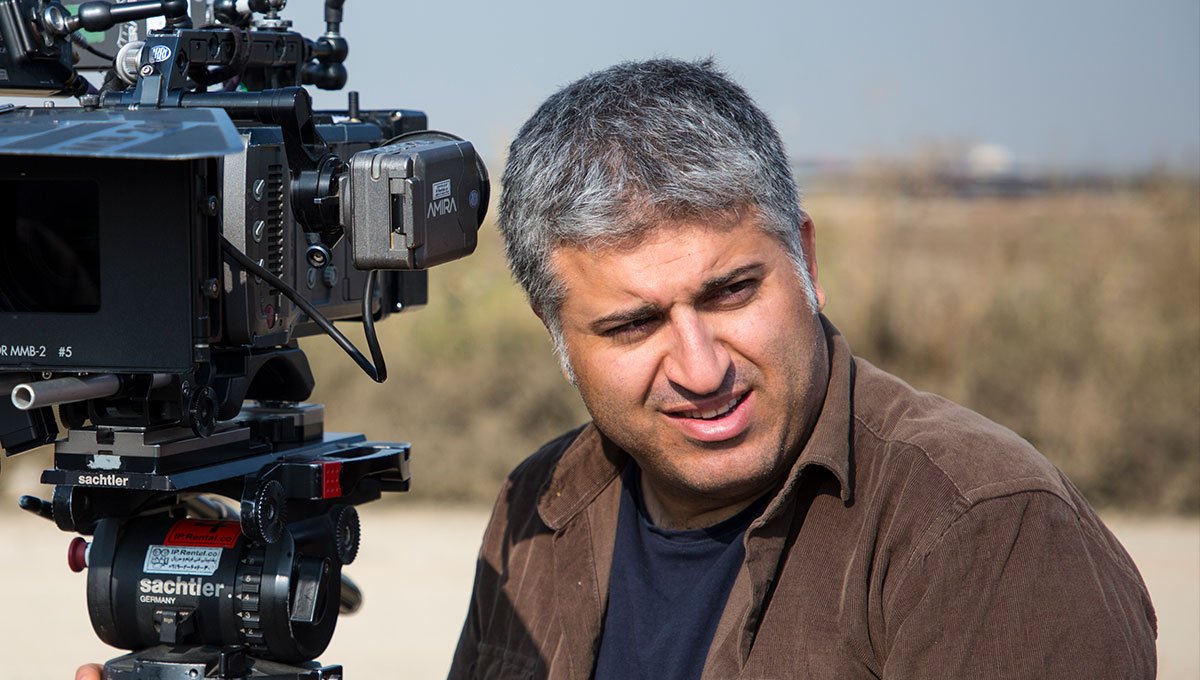 Abbas Amini was born on March 9, 1983 in Abadan, Iran and started making short films at the age of 13. In 2001 he moved to Tehran and was involved in several feature films as a director’s assistant. He then began making documentary films and became especially orientated towards social and child welfare issues. He has since directed a number of shorts and documentaries on social issues and the terrible consequences of the Iran/Iraq war.

His keen interest in child welfare led him to work as a volunteer for the ‘Association for the Protection of Child Labourers’ (APCL) over the past 10 years. APCL, established in 2002 as the first NGO to focus on the issue of child labour, educates underprivileged children and improves their skills and living conditions by working on their critical problems. 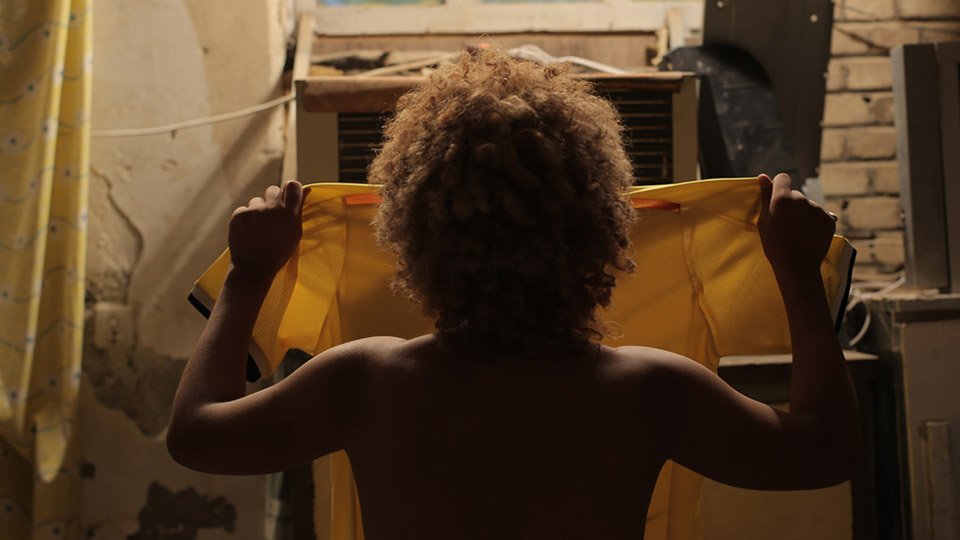