Born in 1982, Shiraz,Iran. He received his M.A. in animation directing from Tehran University of Art. He started his professional career since 2004. Since then, he has worked as director, character designer, storyboard artist and animator in some animated short films, TV series and commercials and has won some awards so far. He also has taught directing, animating and character design in some universities and art institutes in Iran. He is the founder of animation scientific association of Tehran University of Art and the president of Barfak Animation Studio. 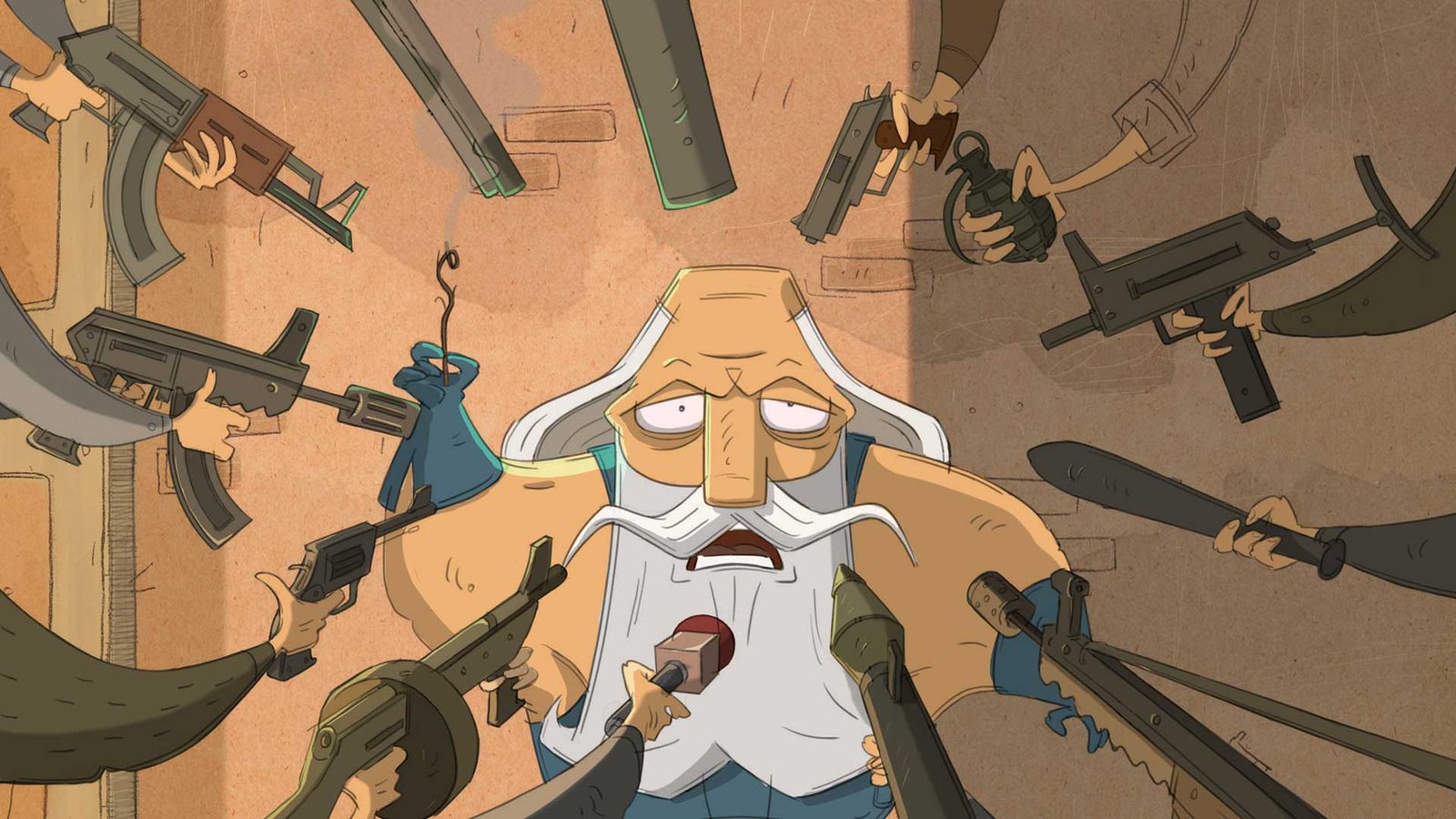