Azadeh Moussavi was born in 1980 in Tehran. He has a BA in directing from the Cinema & Theatre Faculty of the Tehran University of Arts. He started working as the Assistant Director and Script Advisor in a short, feature, fiction and documentary films, and has also directed two short fiction and one short documentary film. His mid-length documentary From Iran, A Separation was shown at different festivals around the world and received awards. Finding Farideh is his first feature documentary film. 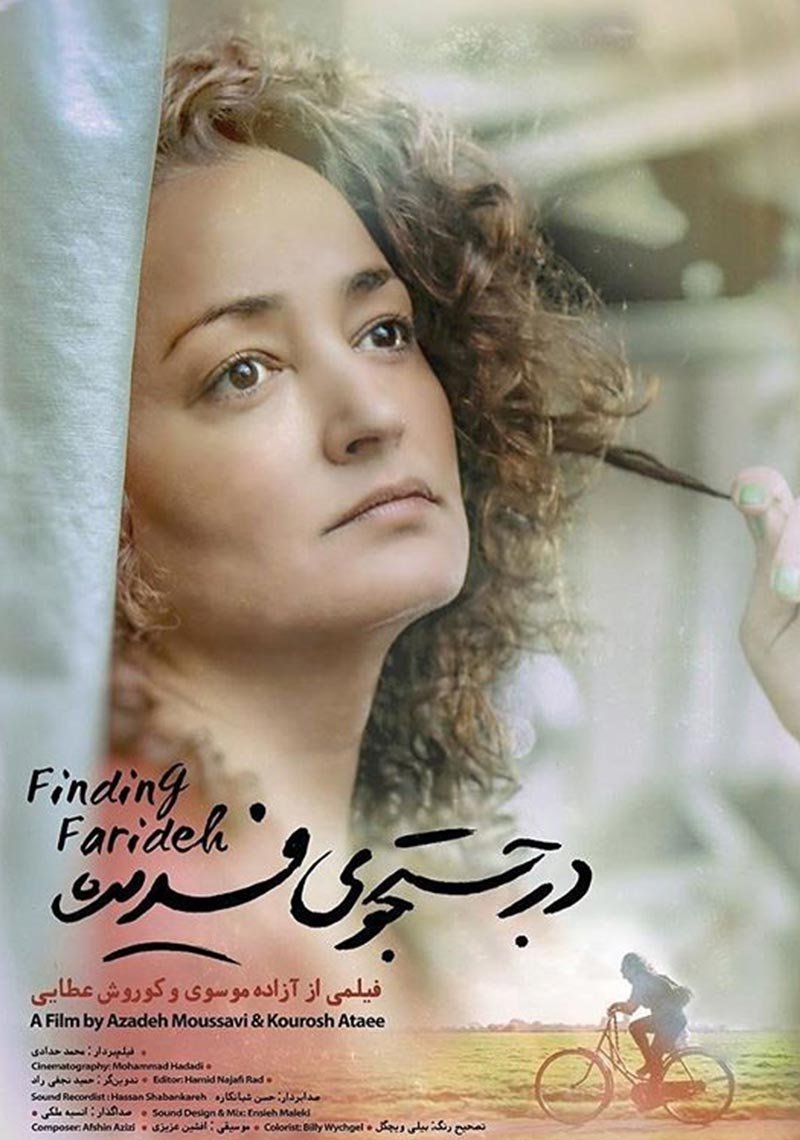