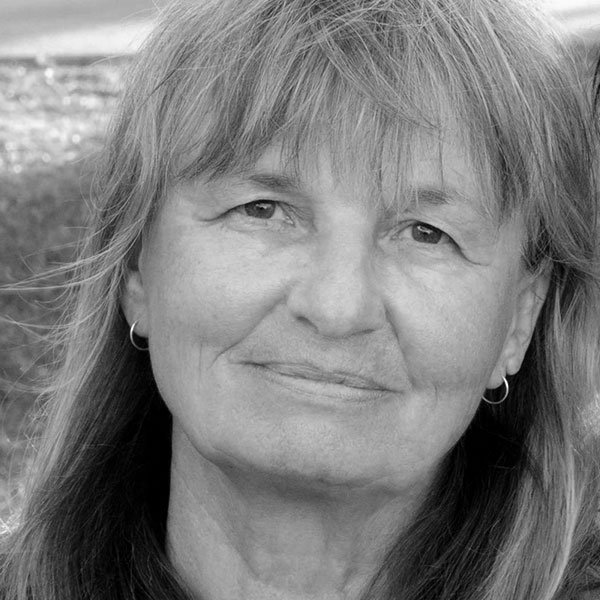 Pat Fiske (Bower Bird Films Pty Ltd) has been producing and directing documentary films since the early 1970s and has been a prominent member of Australia’s independent filmmaking community. Her films have won many awards and screened in countless film festivals around the world. In 2001, she was awarded the prestigious Stanley Hawes Award for her outstanding contribution to the documentary industry in Australia at AIDC in Perth.

In 2001-2002 she was Documentary Consultant at SBS Independent for 18 months. Pat was Co-Head of the Documentary Department, AFTRS from 2002 to 2008. She has mentored many emerging filmmakers by either producing or consulting on their projects or helping them through difficulties. Some credits include the award-winning documentaries: Director – ROCKING THE FOUNDATIONS; WOOLLOOMOOLOO; FOR ALL THE WORLD TO SEE; AUSTRALIA DAZE; FOLLOWING THE FENCELINE, FOOTPRINTS ON OUR LAND, LARRIKIN LAD. Producer – BUSINESS BEHIND BARS; SELLING SICKNESS; RIVER OF NO RETURN; SCARLET ROAD; LOVE MARRIAGE IN KABUL; OYSTER; ROSEMARY’S WAY.

She is at present producing When the Camera Stopped Rolling, which will be completed in the next few months and also consulting producer on FROM BOURKE WITH LOVE and TIGER ON THE ROCKS.