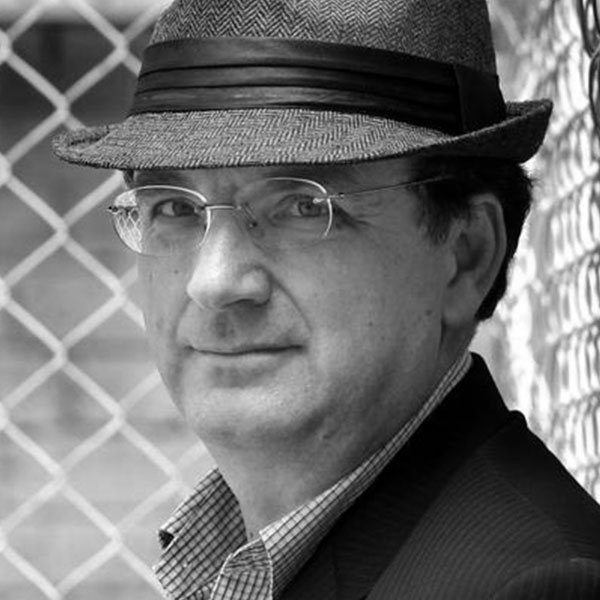 In 2007 he directed the SBS mini-series East West 101. A drama about what it means to be Muslim in Australia after September 11, 2001. The cast includes Don Hany, William McInnes and Susie Porter. In that year he also directed the first series of ‘Underbelly ’ the ground-breaking mini-series that not only received critical acclaim and seven AFI Awards (Best Direction-Peter Andrikidis) it also blitzed the ratings for the Nine Network in Australia In April 2006 he was voted one of the Top Ten Directors in Encore Magazine ‘Celebration of the Industry’s Finest’. The list included Baz Luhrmann, Gillian Armstrong, Phillip Noyce and Rolf De Heer. Peter was awarded with a Centenary Medal for ‘Outstanding Services to Australian Society and Film Production’ in 2003. He has a reputation for getting excellent performances from actors (an actor’s director) and bringing exciting visual flair to each production he undertakes. In 2008 Peter directed the telemovie The Informant with William McInnes and Colin Friels for Ten and Screentime and directed and produced the UK-TV, Power-TV and Screentime miniseries False Witness. The cast includes Dougray Scott, Claire Florlani, Rachael Blake and Richard Roxburgh. False Witness won the AFI for best miniseries.

In 2009 Peter directed another season of East West 101, which won three AFI’s including best direction. He directed a feature film for cinema release Kings of Mykonos for Paramount, which were the third highest-grossing film in Australia and the number one highest-grossing film in Greece. In 2010 he directed the celebrated mini-series Killing Time with David Wenham, Colin Friels and Diana Glenn for Fremantle International, as well as the final season of East West 101, which won rave reviews. The following year he directed the telemovie Blood Brothers with Lisa McCune, Tony Martin and Michael Dorman and was set-up director on the ABC series The Straits with New York based actor Brian Cox (Bourne Supremacy).

In 2012 he directed/produced the 6 part series ‘Brothers in Arms’ with Matt Nable, Cal Mulvey, Susie Porter, Tony Hayes and Maeve Dermody, which is about the psychology behind the eruption of violence between two bikie gangs. He was set-up director on Serangoon Road with Joan Chen and Don Hany in Singapore and Indonesia for HBO/ABC. He also directed the feature film Alex and Eve to critical acclaim. He recently was set-up director on ABC series Janet King and Pulse and directed the telemovie on Chopper.

Recently directed Reckoning with lead actor Aden Young for Sony (USA), Reef Break with lead actor Poppy Montgomery for the ABC Network (USA), The New Legends of Monkey for NETFLIX and Eden for STAN “I love directing with a passion and thankfully I have been lucky enough to be given the opportunity to fulfill my dream and make a successful career of it.”