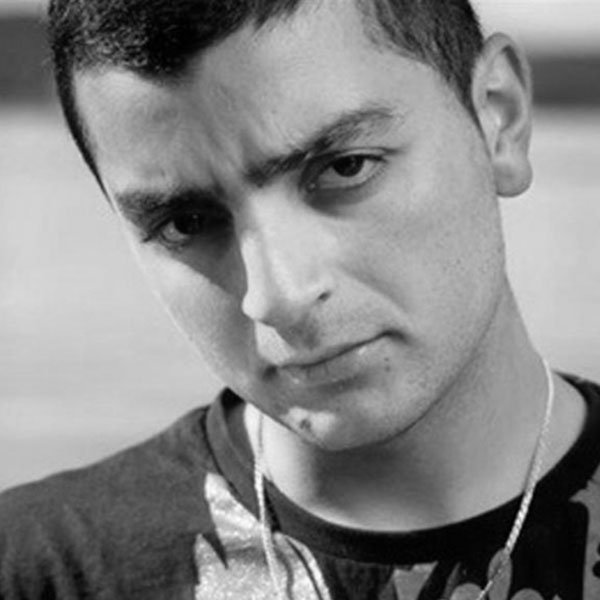 Rahel Romahn is one of the finest actors of his generation. He has worked professionally in Film, Television and Theatre since the age of 13 and continuously grown the plethora of experience he has built in Australia. He was nominated for a AACTA and Logie awards for his complex portrayal of a troubled youth in ‘The Principal’. Since then Rahel has been involved in tv shows such as, the yet to be released Australian Gangster, Mr Inbetween, Janet King, Pulse, Secret City, Cleverman and Underbelly. His film credits include, Down Under, Alex and Eve, The Combination, Ali’s Wedding, Little Monsters and the yet to be released films, Here Out West, Streets of Colour and Moon Rock for Monday. He has also starred in 7 plays at the highly esteemed Sydney Theatre Company in the last 3 years. Rahel is fast becoming one of the most sought after young actors in Australia and will very surely soon be working internationally. He is represented by Shanahan Management.