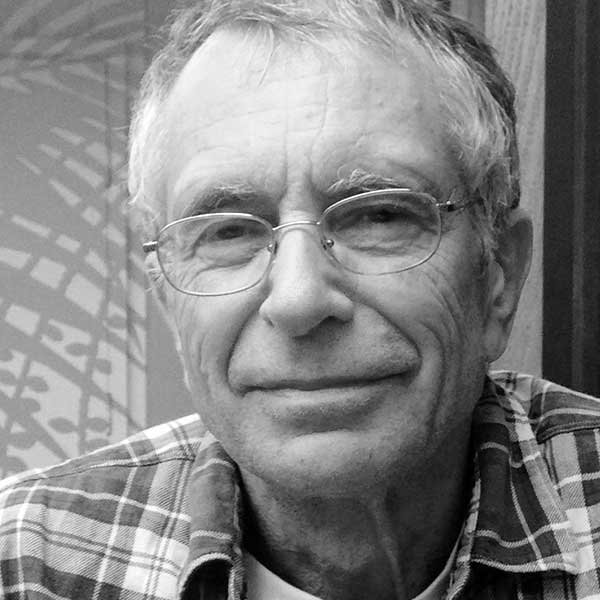 Tom Zubrycki is a filmmaker and producer whose award winning documentaries have earned an international reputation for their truthfulness, realism and humanity. For the last 40 years, his work has mapped Australia’s changing social and political landscape. He has written and directed 15 documentaries, most of them feature-length, and produced another 22 with mostly early career filmmakers. He also has been actively involved in a number of industry organisations including the Australian Directors Guild and OZDOX, the Australian Documentary Forum.