Vida Irani has been an avid film enthusiast for most of her life. In 2015 she finally had the opportunity to direct her first short film Stigma, a documentary about the taboo subject of attempted suicide. Stigma screened at the 23rd Sydney Film School Festival and was nominated for best director. In 2016 Vida directed Duet, a short drama about the volatility of relationships in the bedroom. She is also an emerging production designer, currently enrolled in the production design stream of the advanced diploma of Sydney Film School. 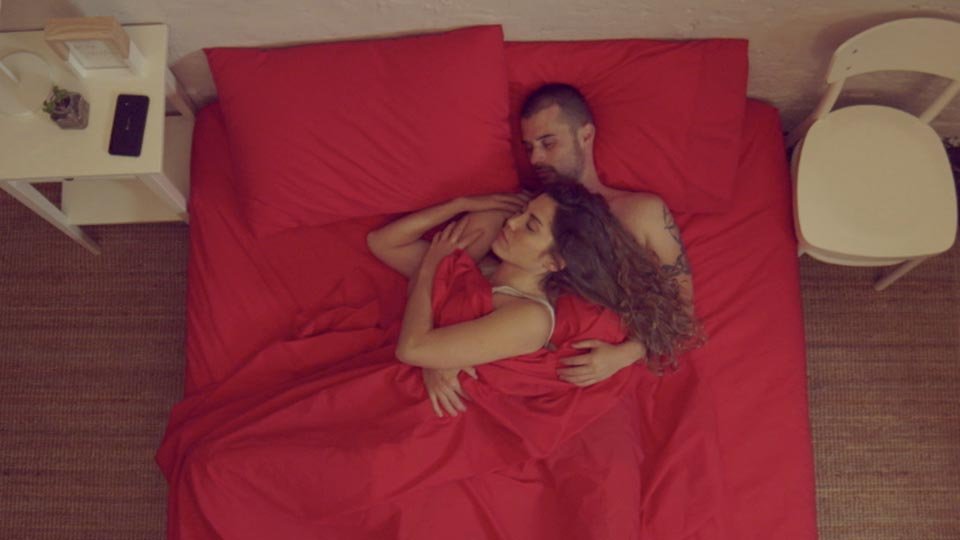