Since 1990, the critically acclaimed Iranian filmmaker and producer, Majid Barzegar has been involved in the production of many independent short and feature films. Most of these films have been showcased at various international film festivals including Berlinale, San Sebastian Film Festival, Rotterdam Film Festival, São Paulo Film Festval and Thessaloniki Film Festival, besides many others.

Barzegar has also been the president of the board of the Iranian Short Film Association (ISFA) since 2008.

As a producer, Barzegar founded his Tehran-based company Barzegar Production in 1998 with the aim of developing and producing independent, original films that stand out amid the humdrum of Iranian mainstream cinema. 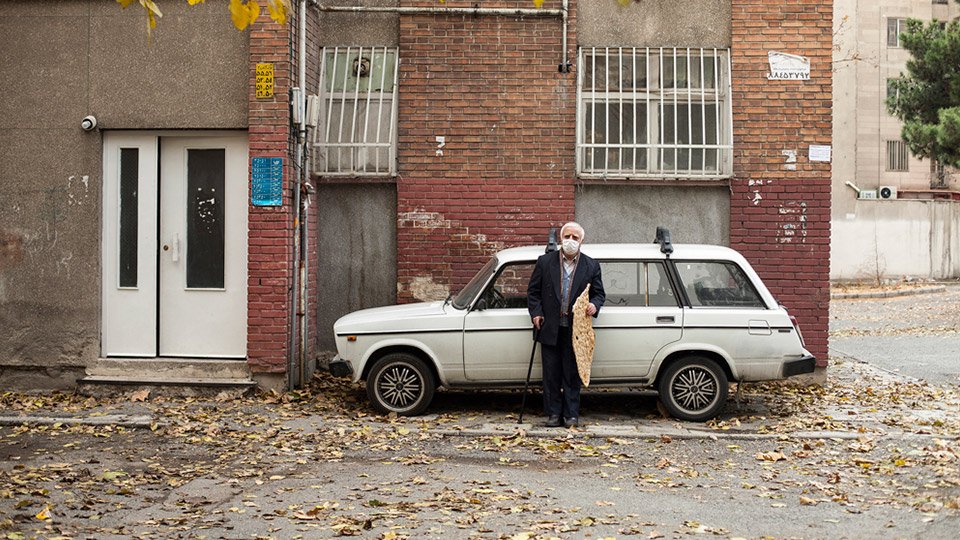 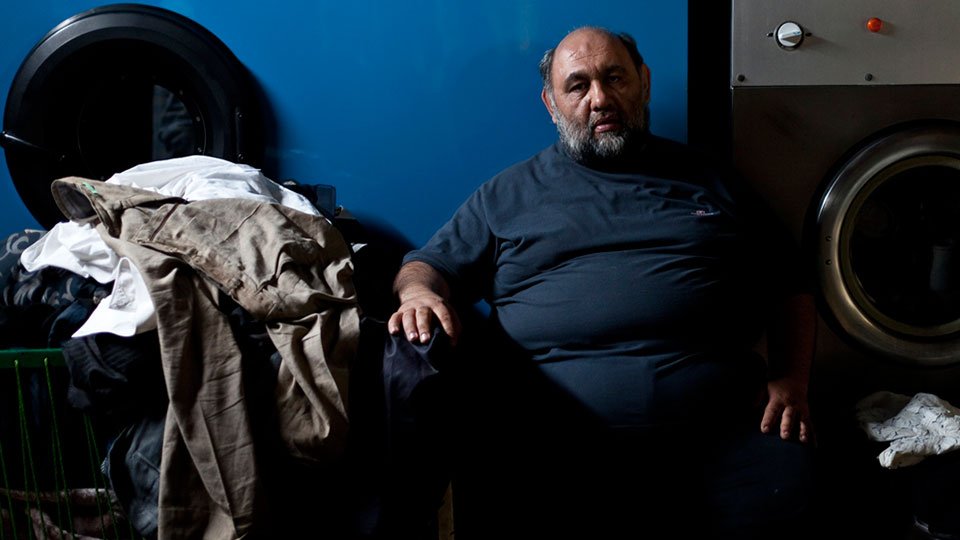