Buy Tickets
Director's Biography
Ida Panahandeh was born in Tehran in 1979. She has an MFA in Directing, and a BFA in Film Photography. To date she has made many short films, TV movies and was awarded in different national TV festivals. She was a participate of Berlinale Talent Campus in 2009 with her short film “Cockscomb Flower”. As a female filmmaker, she has always been interested in women’s issues and has tried her best in improving the cultural views on women by making documentaries, the effort which is also reflected in her first feature film, “Nahid”. 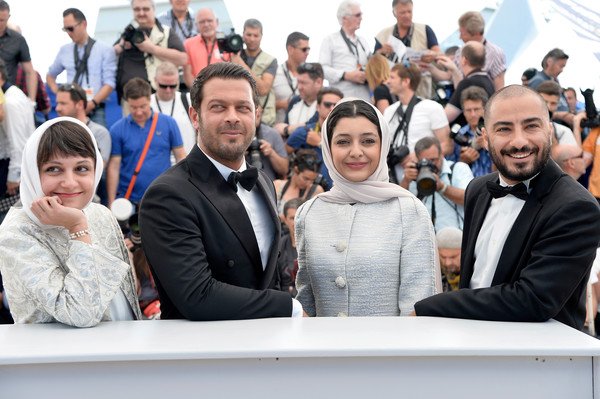