Ida Panahandeh was born in 1979 in Tehran, Iran. She obtained a degree in Film Photography in 2002 and a Master’s in Film Direction in 2005, both from the Arts University of Tehran, where she began her film career with several short films. After university, she was invited to direct films for Iran’s National Broadcasting Corporation (IRIB) with which she won awards at numerous national festivals.

In 2009 she took part in the Berlin ‘Talent Campus’. Having as a central theme a woman’s place in modern society of Iran, she has throughout her work, focused on women’s rights. This she did with her debut, Nahid (2015), which won her worldwide acclaim. The film is about a young divorcee that will lose the custody of her son if she remarries. Nahid (2015) was screened in the Un Certain Regard section at the 2015 Cannes Film Festival where it won a special prize (Prix DE l’Avenir) and released in France by Memento Films. Nahid also released in theatres in many European countries afterwards. Screen Daily mentioned Ida Panahandeh as a welcome addition to the ranks of compassionate, social realist filmmakers that stretches from Vittorio De Sica to the Dardenne brothers.

Her second feature Israfil (2017) was screened in BFI London film festival and won several awards at International festivals; the story of a middle-aged divorcee who meets her teenage love after twenty years.

The Nikaidos’ Fall (2018), her third feature is a co-production of Japan and Hong Kong with Naomi Kawase as the executive producer. The story of a man that after his only son’s death, is under pressure to save the family’s ancestral line as an only male in the family. The film was debut in Nara International Film Festival and released in Japan in January 2019, and then in a few East Asian countries.

TiTi (2020) her forth feature film was debut in Tokyo International Film Festival. The story of a physicist who’s about to prove a thesis about the end of the world, that meets a wired surrogate mother who wants to deserve humanity and makes a room of her own. 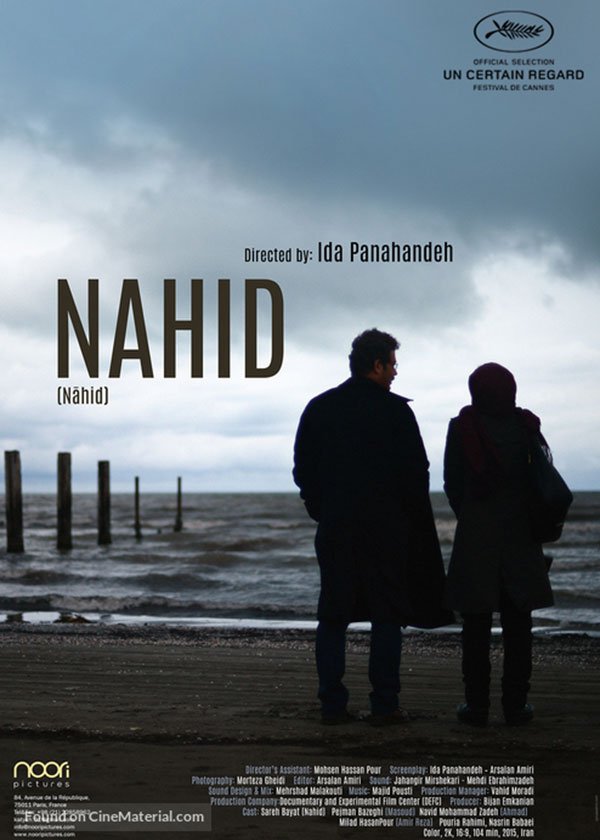