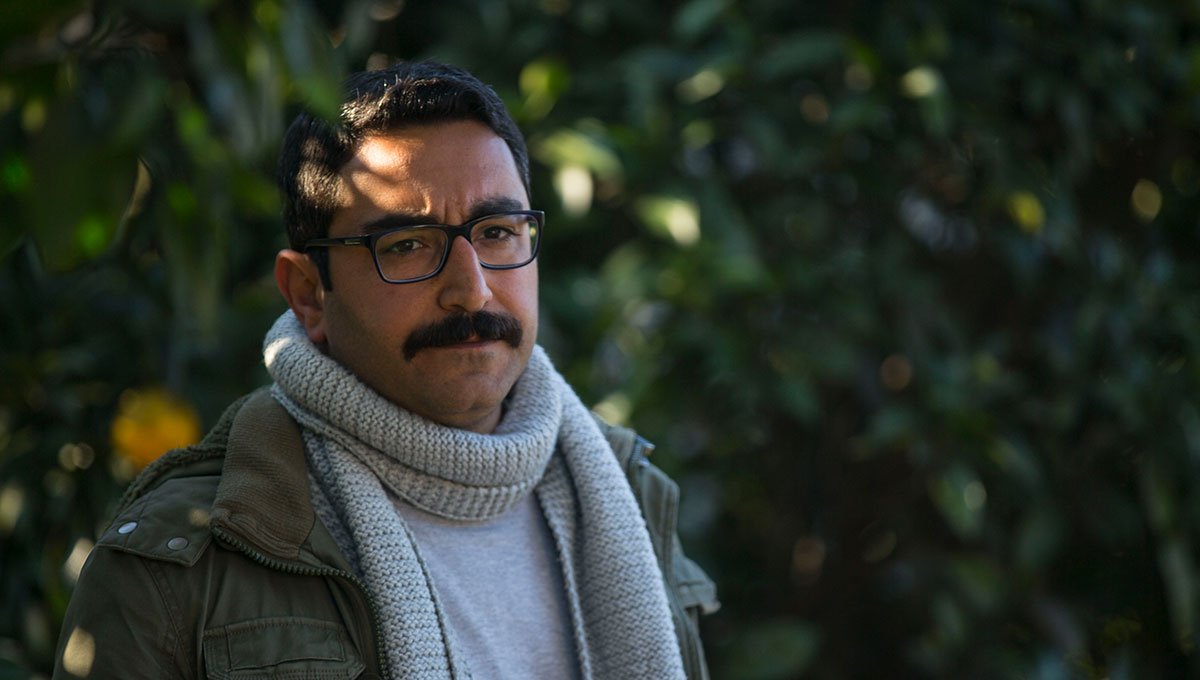 Born in 1982 in Tehran, Arash Lahooti is a graduate of Film Editing from Yazd Applied Science College and then, he was involved in making documentaries. As one of the most successful Iranian documentary filmmakers, Arash Lahooti has made 5 documentaries which have been shown in more than 100 film festivals around the world and have collected 25 national and international awards like Golden Hugu of Best Documentary at Chicago Film Festival in 2013. Orange Days is Lahooti’s debut feature film.