Siavash Jamali was born in 1984 in Tehran. First, he started acting in theater in 2003 and after that he directed some plays. He started his career as a filmmaker and directed his first movie “Once upon a time there was a man” in 2014. Now he is working as both producer and director and he was executive producer of “Sunless Shadows” (directed by Mehrdad Oskouei). 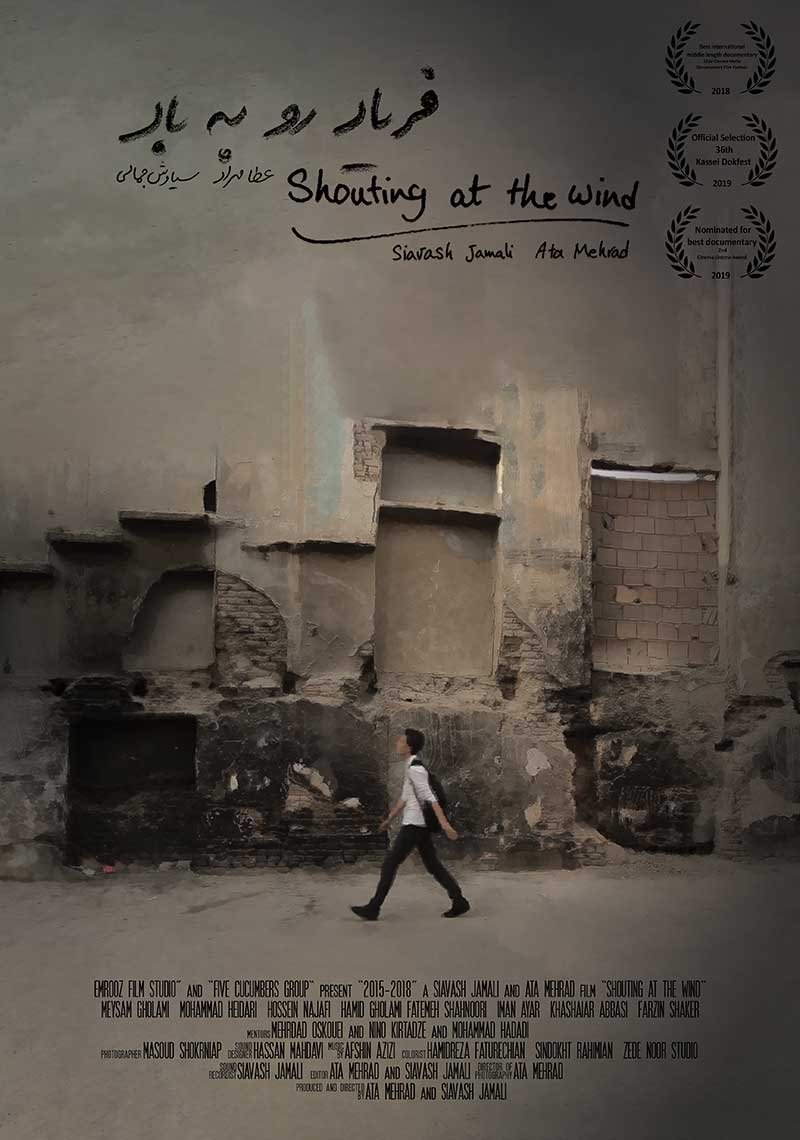 SHOUTING AT THE WIND