Director's Biography
Bahram Beizai was born in Tehran, Iran on 26 December 1938. He was introduced to the world of art when he was still very young. In high school he wrote two historical plays which eventually became his preferred method of writing. He then entered University of Tehran, but did not finish his studies due to lack of interest in the subject he was studying.

It was then that he started researching Iranian theatre and epic literature. At the age of 21 he did an extensive research on the “Book of Kings” (Shahname) and Ta’azie which is Iranian traditional plays. He also studied the pre-Islamic history and familiarized himself with Persian painting.

The next ten years of his life were dedicated to writing in various publications about Eastern Art and Iranian theatre. He also wrote a good number of articles about cinema which later became the subject of one of his books. It is during this time that Bayzai wrote some of his masterpieces: “The Eight Voyage of Sinbad”, “Banquet”, “Serpant King”, “Dolls”, “Story of the Hidden Moon” and many more…

In 1968 he was one of the first ones to join the controversial Iranian Writer’s Guild ( Kanun-e Nevisandegan-e Iran ). He started his film career with a successful short named “Uncle Mustache” (Amoo Sibiloo) in 1970. Immidetly after that he directed and produced his masterpiece “Downpour” (Ragbaar) with the late Parviz Fannizadeh as its main character.

Since then he has produced and directed 8 other movies and has made significant contribution to the development of cinema and theatre in Iran. Despite his popularity and knowledge, Bayzai has never been successful in gaining the support of the government, neither before nor after the revolution. After close to 20 years, two of his films “Death of Yazdgerd” and “Ballad of Tara” have still not been able to receive a screening permit. Both movies have been shelved due to the fact that they are not in accordance with the Islamic code currently in use in Iranian motion picture industry. “Bashu, the Little Stranger” was going to be his third film to be shelved. But it finally got a screening permit after the end of Iran-Iraq war. The movie is about a little boy who has lost his home and family to the war.

Little Bashu loses his home and family in an raid and instinctively flees to a region far away from the battle fronts. In this alien environment everything seems strange to the boy. Naï, a woman whose husband has gone on a journey, finds Bashu in her farm and gives him shelter. After Bashu tells her of his past life, Naï accepts him as a son and tries to initiate him into the ways of life in the region. 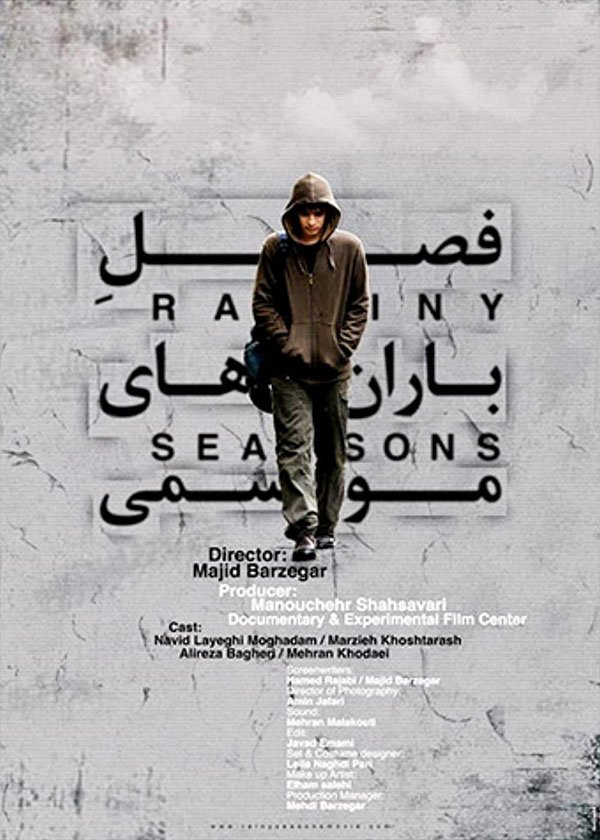 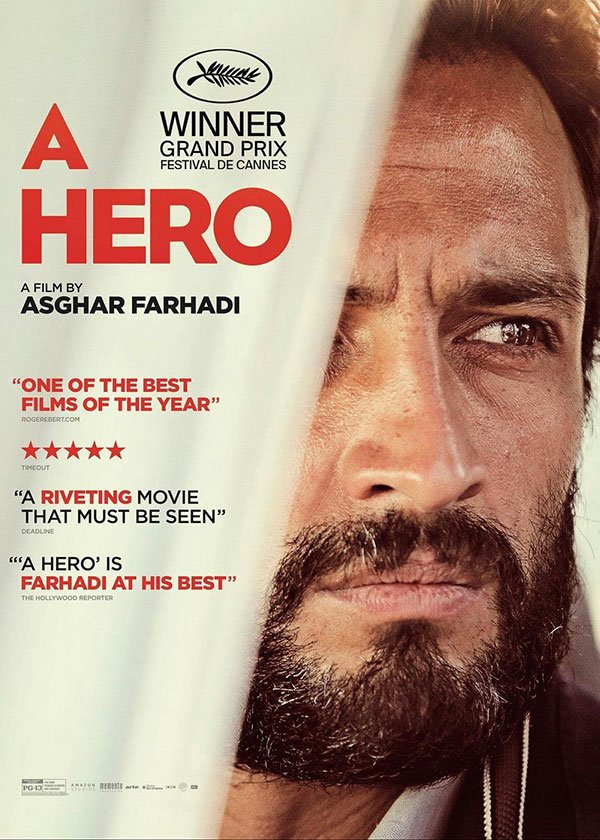 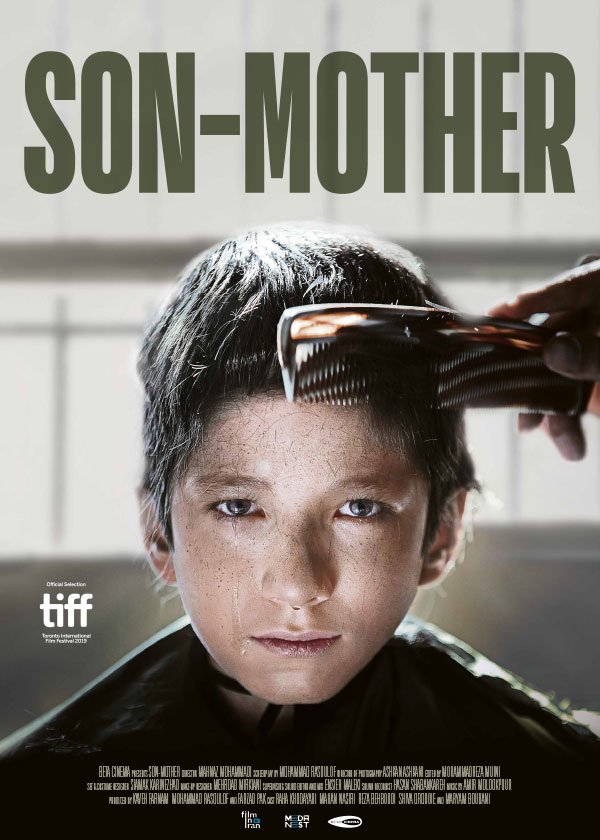 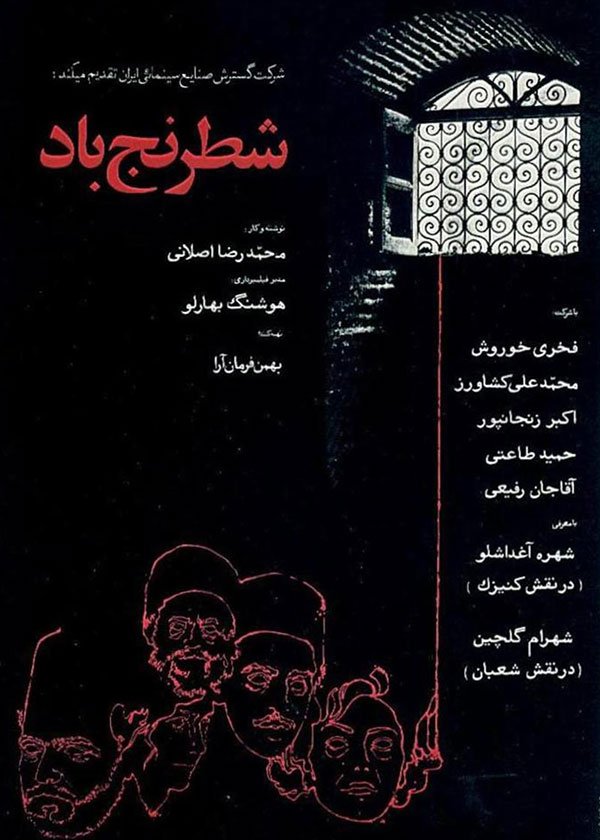 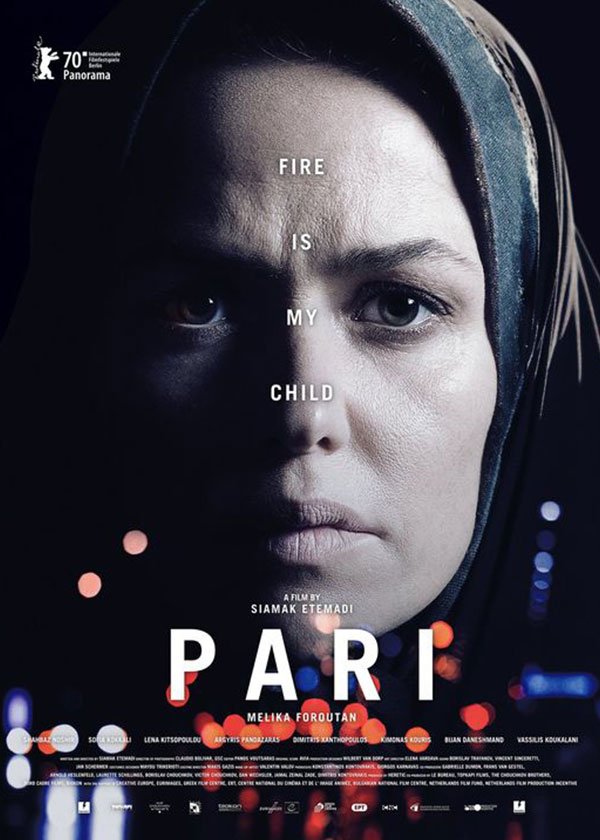 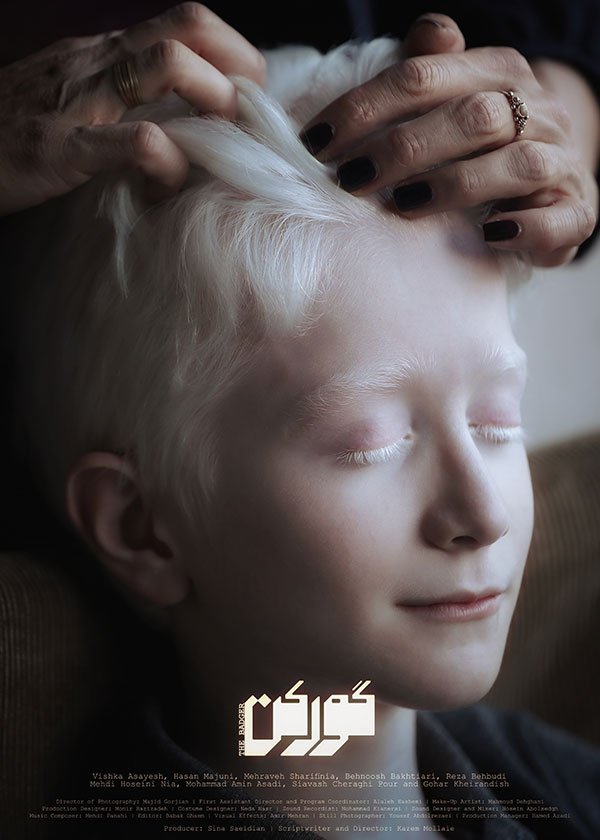 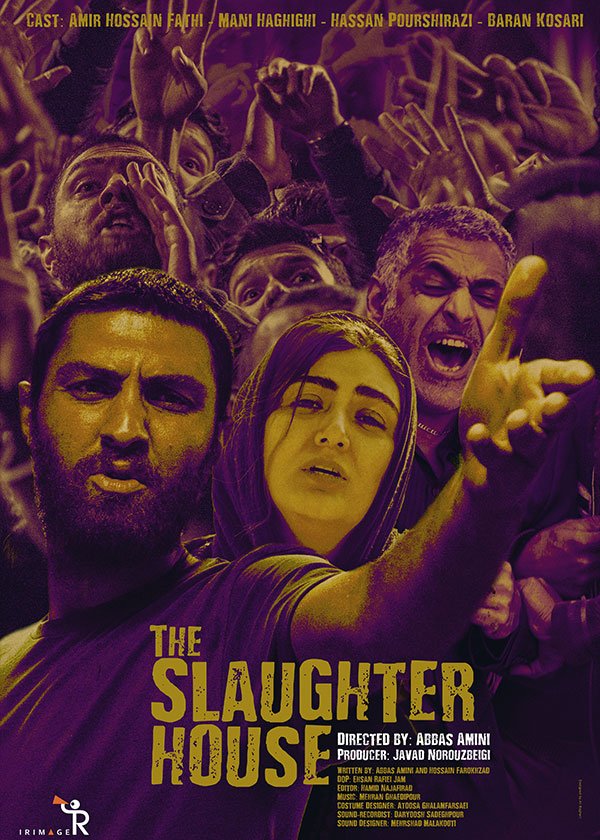 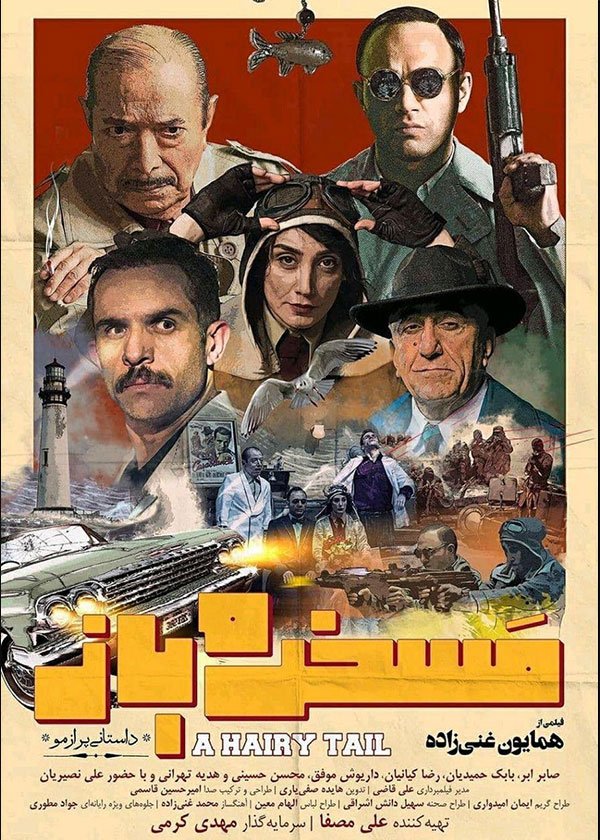 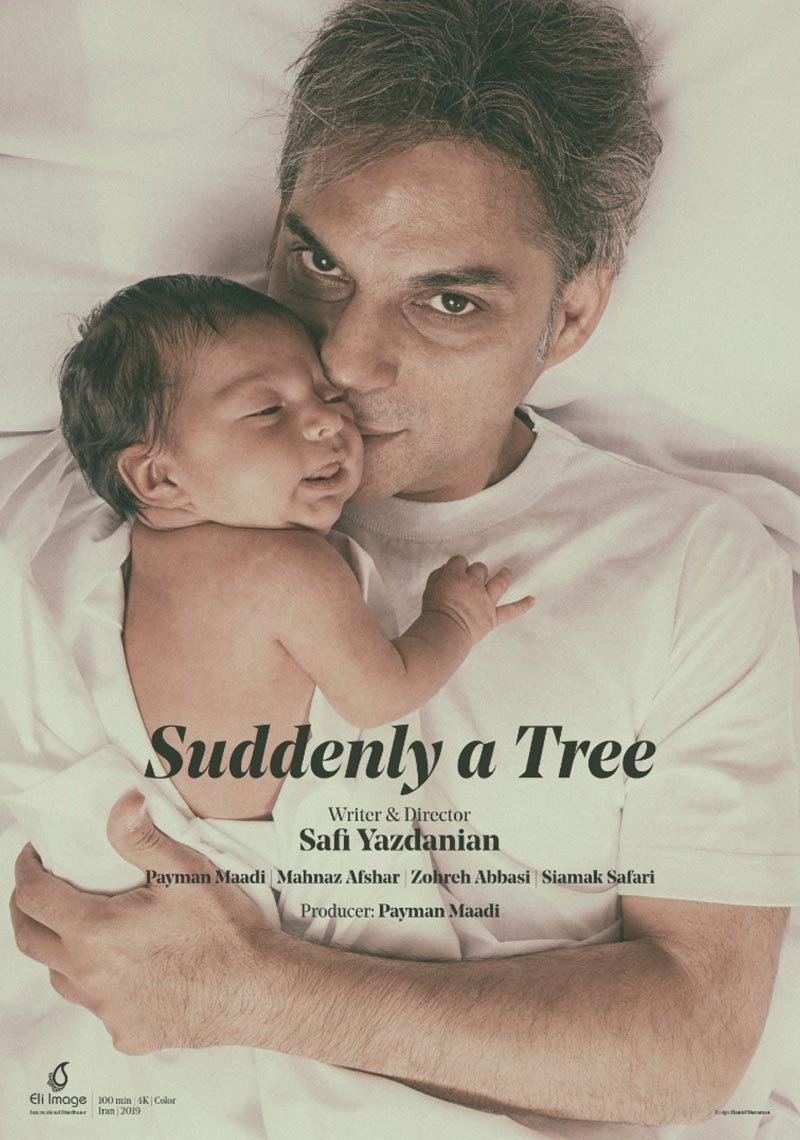 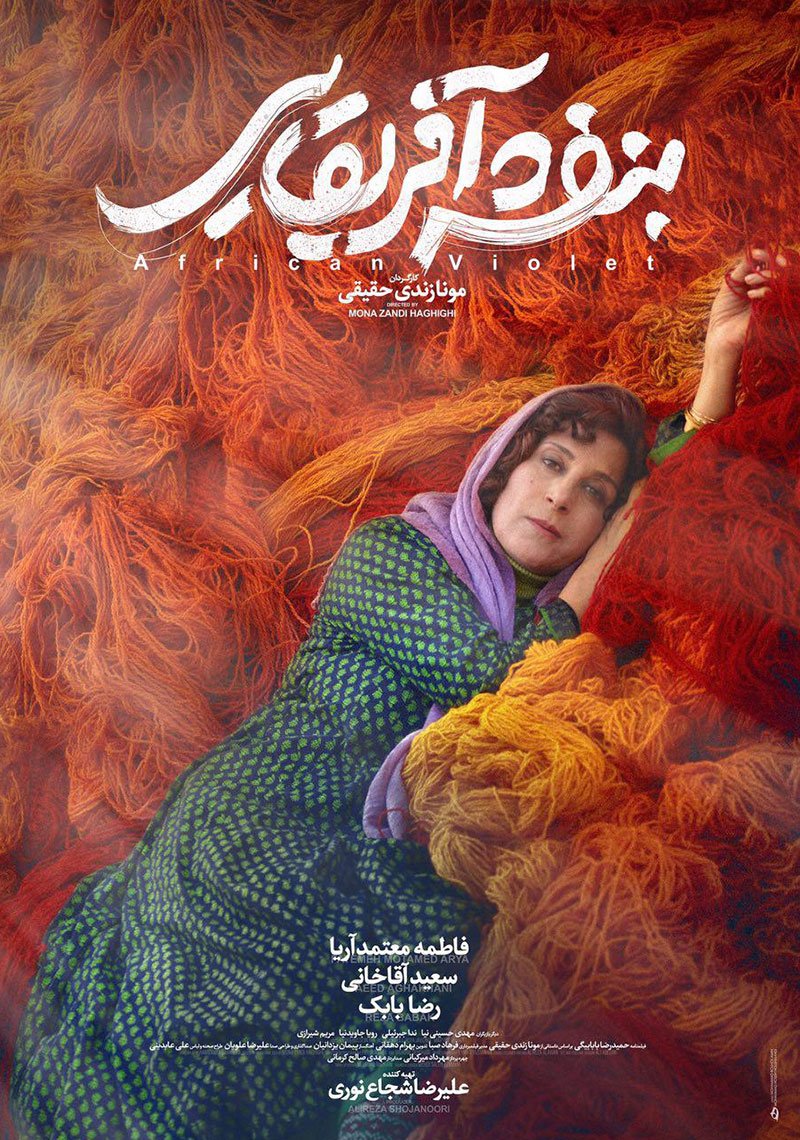 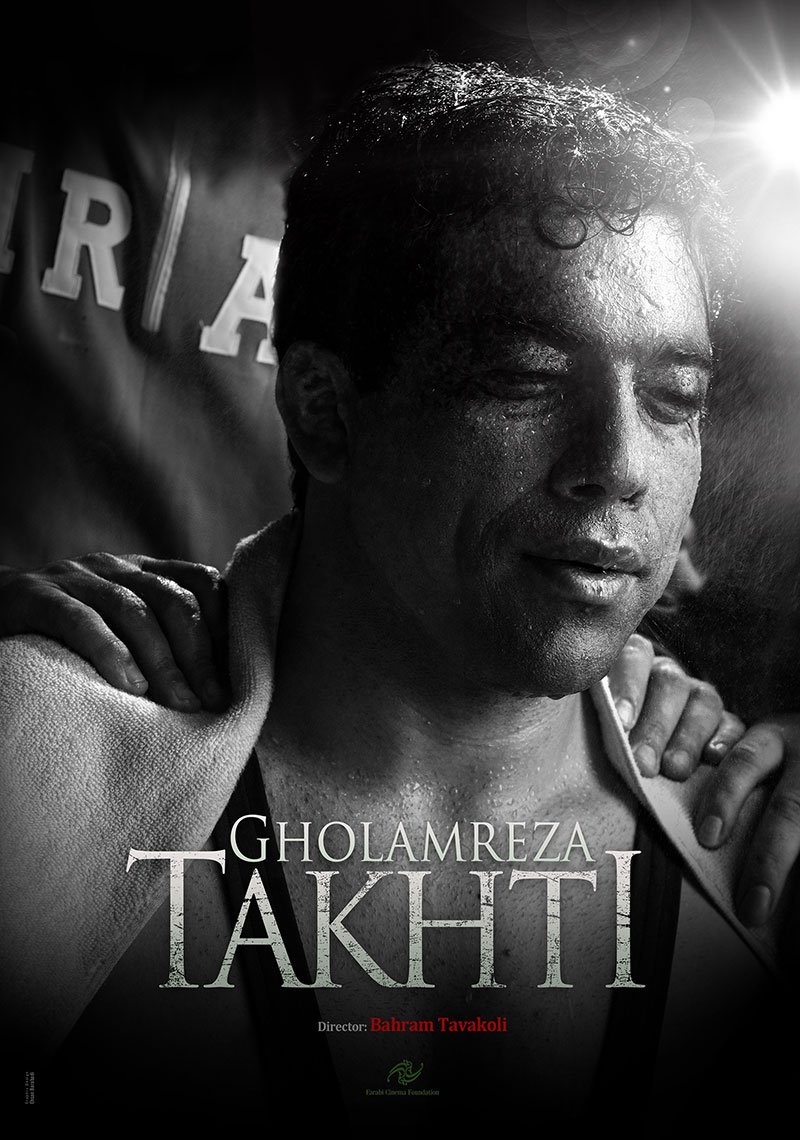 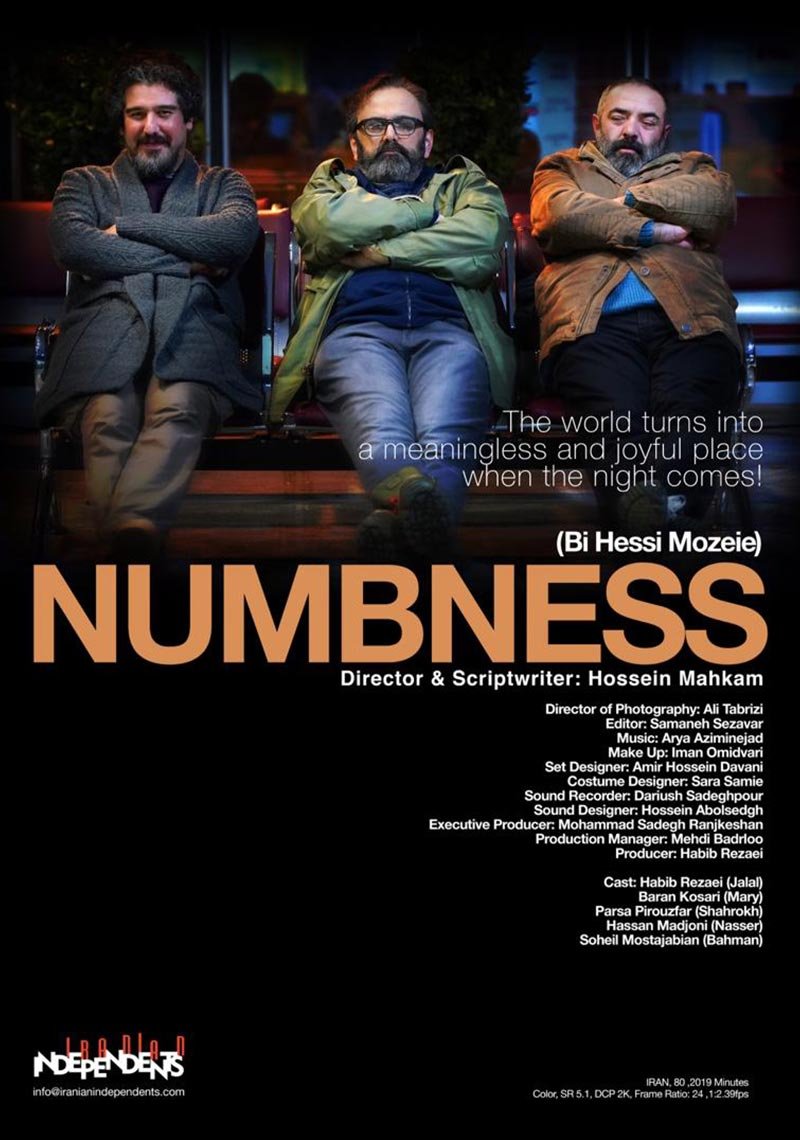 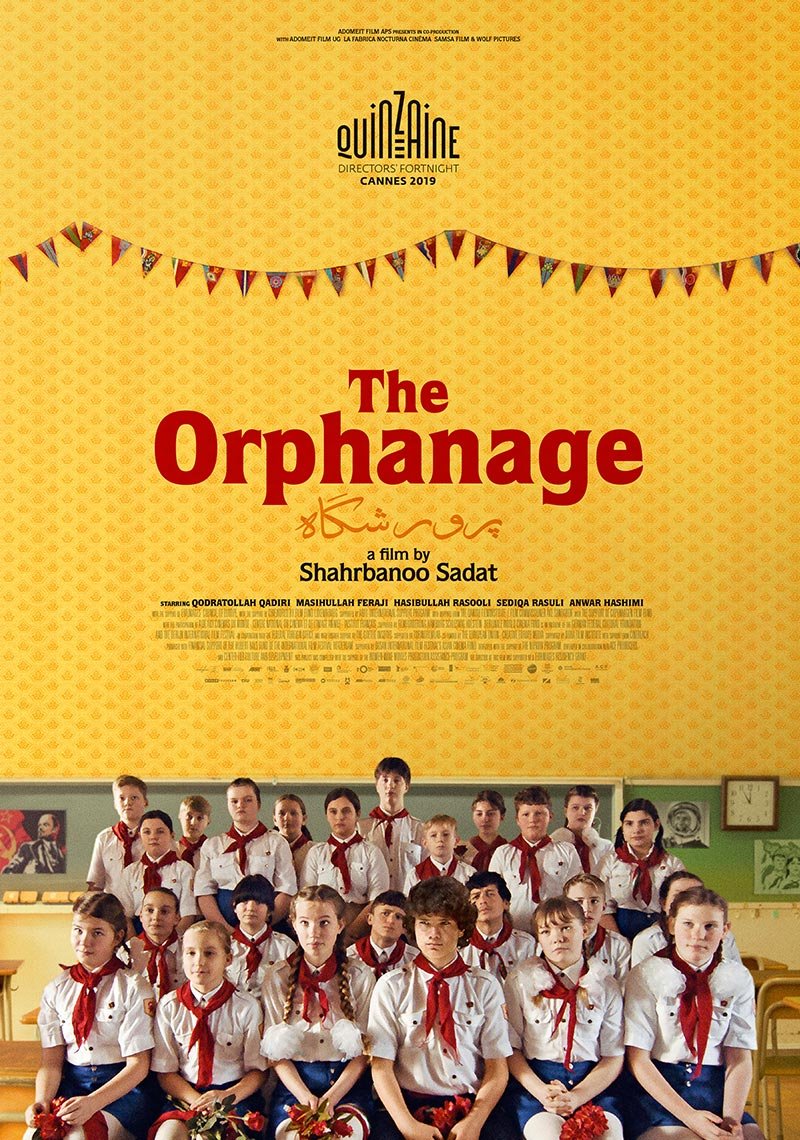 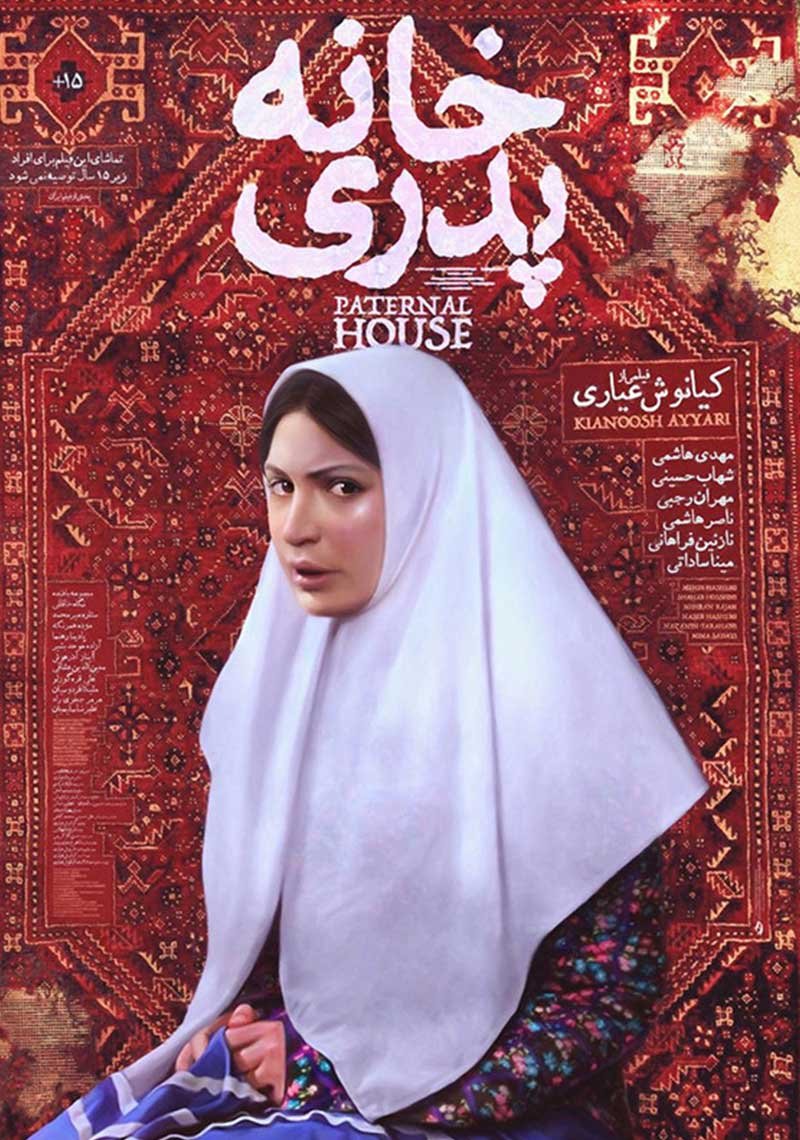 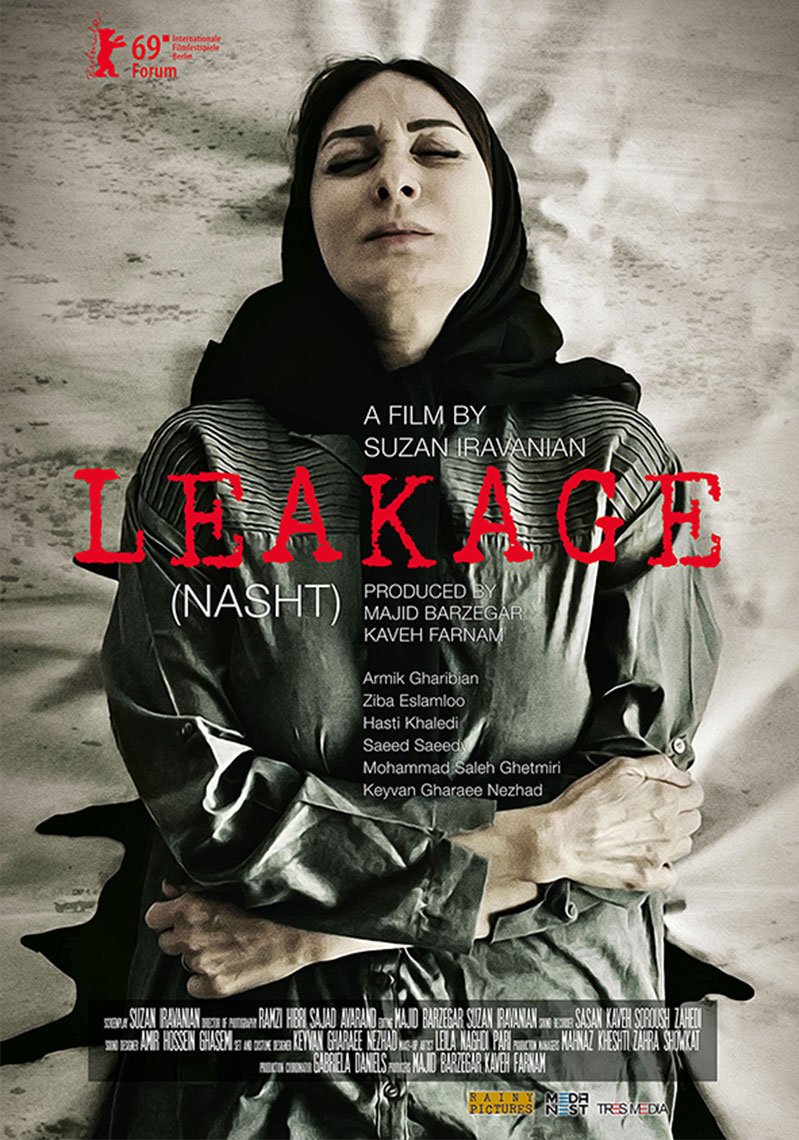