BUY TICKETS
Director's Biography
Ann Marie Fleming is an independent Asian-Canadian filmmaker, writer, and visual artist. She was born in Okinawa, Okinawa Prefecture, Japan, in 1962 and is of Chinese and Australian parentage. She is also the great-granddaughter of the Chinese magician, acrobat and vaudeville performer Long Tack Sam and is perhaps best known for the animated biographical film, The Magical Life of Long Tack Sam (2003), which won Best Documentary at the San Diego Asian Film Festival and the Victoria Independent Film Festival.[1] She has her own animation company, Sleepy Dog Films, and is currently working on her next animated feature film, Window Horses (2016).

Rosie Ming, a young Canadian poet, is invited to perform at a poetry festival in Shiraz, Iran, but she’d rather go to Paris. She lives at home with her over-protective Chinese grandparents and has never been anywhere by herself. Once in Iran, she finds herself in the company of poets and Persians who tell her stories that force her to confront her past: the Iranian father she assumed abandoned her and the nature of poetry itself. The film is about building bridges between cultural and generational divides. It’s about being curious, staying open and finding your own voice through the magic of poetry. 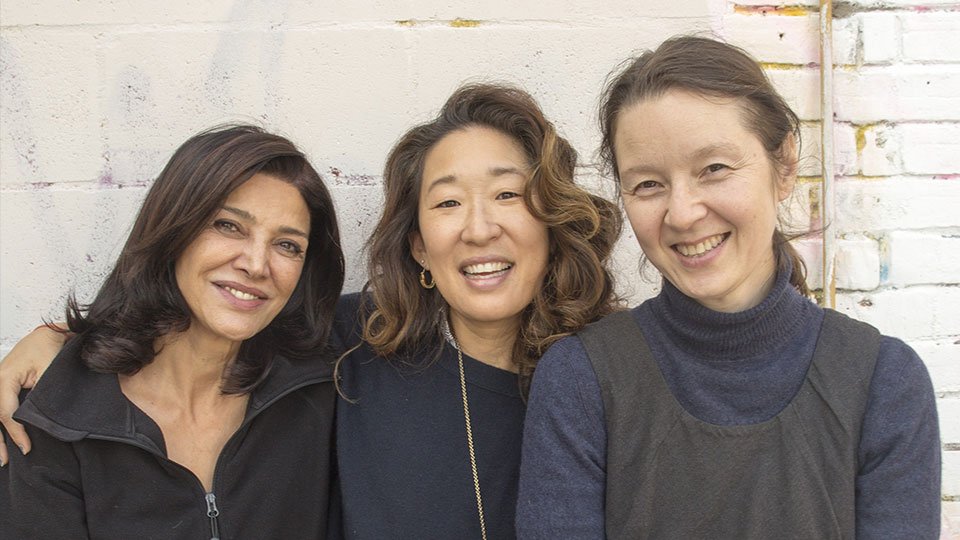