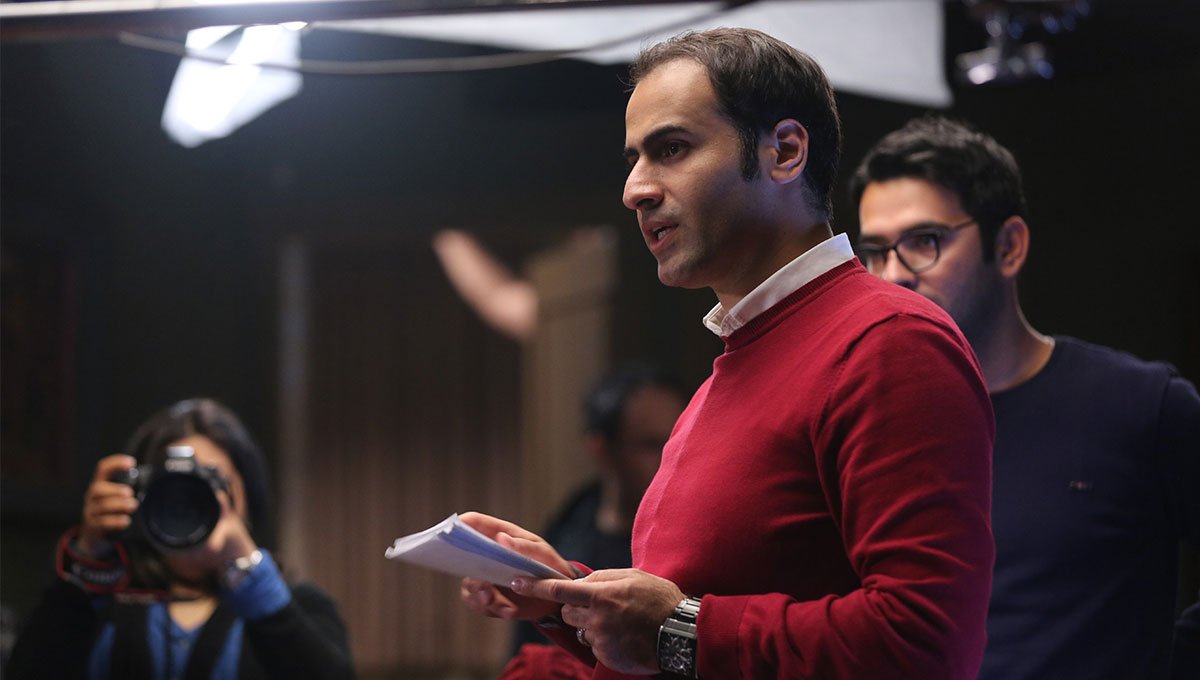 Majid-Reza Mostafavi was born in Iran in 1984. He started his film career by editing and making short films. His first feature film Unripe Pomegranates (2014) was screened in the main competition sections of more than 10 international film festivals including Moscow 2014, Sao Paulo 2014, Fukuoka 2015 and Zürich 2015. Astigmatism is his second feature film. Mostafavi has always tried to deal with the forgotten class and the important but less seen events with a human theme in his films.