Buy Tickets
Director's Biography
Born on 15 August, 1946 in Abadan, Amir Naderi is an Iranian film director, screenwriter and one of the most influential figures of 20th-century Persian cinema.
Naderi developed his knowledge of cinema by watching films at the theater where he worked as a boy, reading film criticism, and making relationships with leading film critics. Read More >

Many years ago, in a semi-abandoned village at the feet of a mountain, lives Agostino with his wife Nina and the son Giovanni. The mountain stands as a wall against the sun preventing it from reaching their land, now only rocks and scrubland. With an old wheelbarrow, Agostino goes to the market place of the town on the other side of the mountain to sell the few fruits of his crop, but nobody wants to buy his washed out vegetables. After many misadventures, one morning Nina and Giovanni are woken up by a repetitive and incessant sound. It’s Agostino who has climbed the mountain and with a pick tries to pull down the top to let the sun rays light their land. 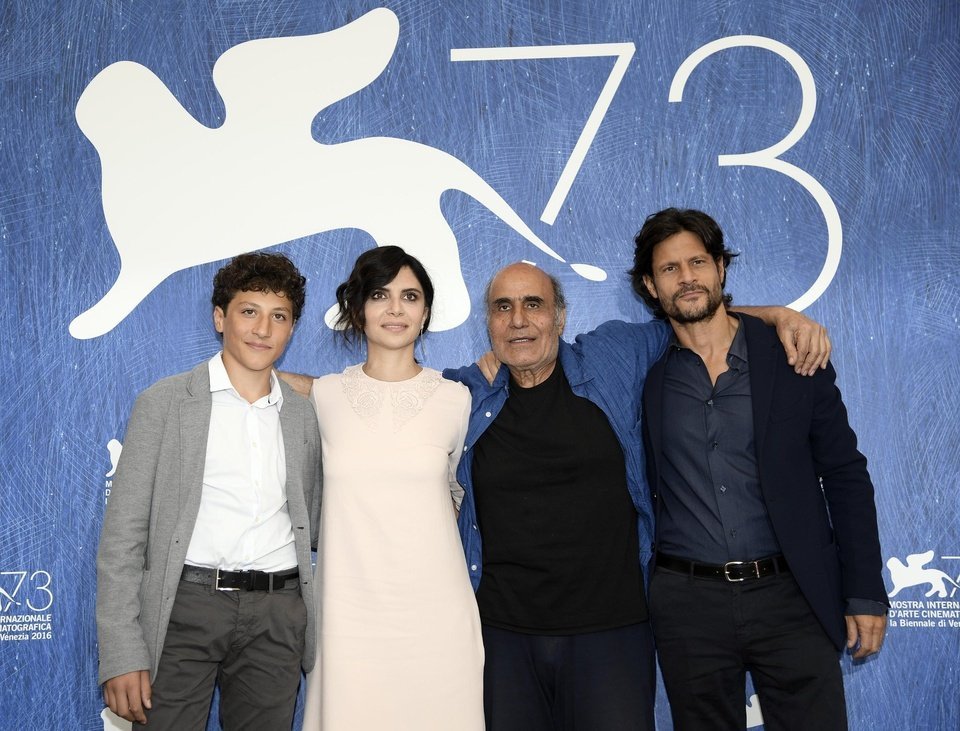