Born on 15 August, 1946 in Abadan, Amir Naderi is an Iranian film director, screenwriter and one of the most influential figures of 20th-century Persian cinema.
Naderi developed his knowledge of cinema by watching films at the theater where he worked as a boy, reading film criticism, and making relationships with leading film critics. He began his career with still photography for Iranian features. In the 1970s, Naderi turned to directing, and made some of the most important features of the New Iranian Cinema. In 1971, his directorial debut Goodbye Friend was released in Iran. Mr. Naderi first came into under the international spotlight with two classics of cinema: The Runner (1985) and Water, Wind, Dust (1989). After a numbers of his films were banned by the Iranian government, Mr. Naderi left the country. Expatriating to New York, Mr. Naderi continued to produce new work. He was named a Rockefeller Film and Video fellow in 1997, and has served as an artist in residence and instructor at Columbia University, the University of Las Vegas, and New York’s School of Visual Arts. His U.S. films have premiered at the Film Society of Lincoln Center/MOMA’s New Films New Director’s series, the Venice, Cannes, Sundance and Tribeca Film Festivals. His last feature Sound Barrier (2005) won the prestigious Roberto Rossellini Prize at the Rome Film Festival. 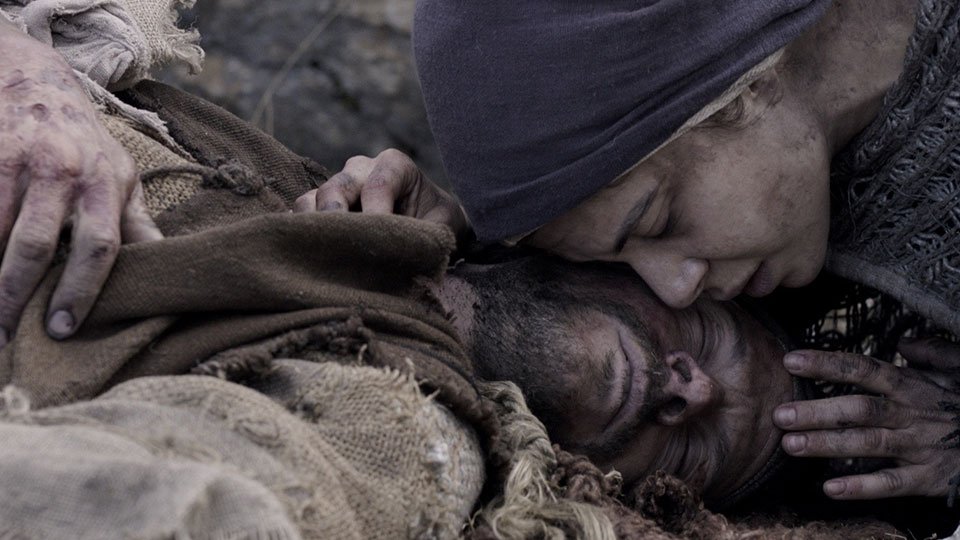 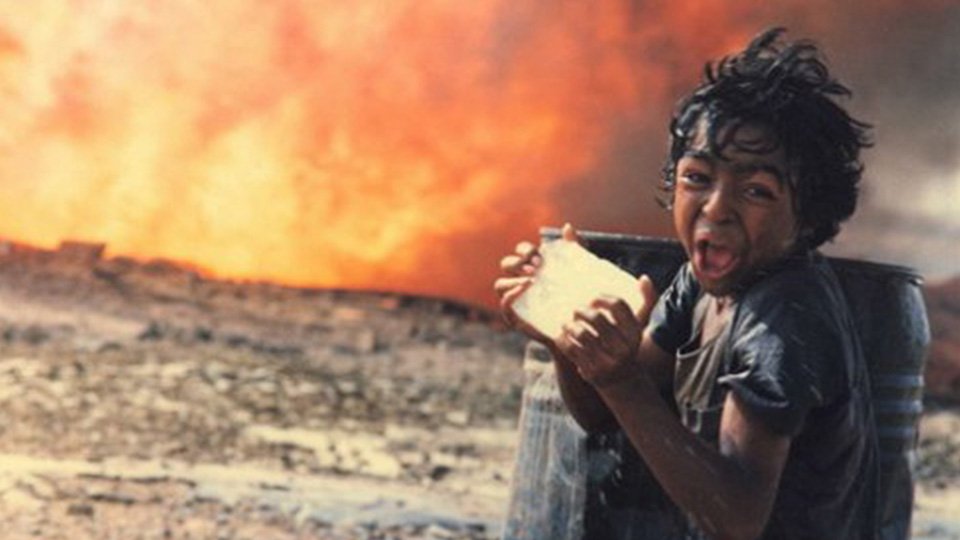