Mohsen Abdolvahab was born in 1957 in Tehran. Abdolvahab is a graduate in Editing from the IRIB University. He began his cinematic career in 1980, editing over 30 documentary and feature films and producing 23 short documentaries and award-winning feature film documentaries. Previous film collaborations with Rakhshan Bani-Etemad include, Nargess and Gilaneh. He also won the Best film Prize at 1st Persian International Film Festival in 2012. 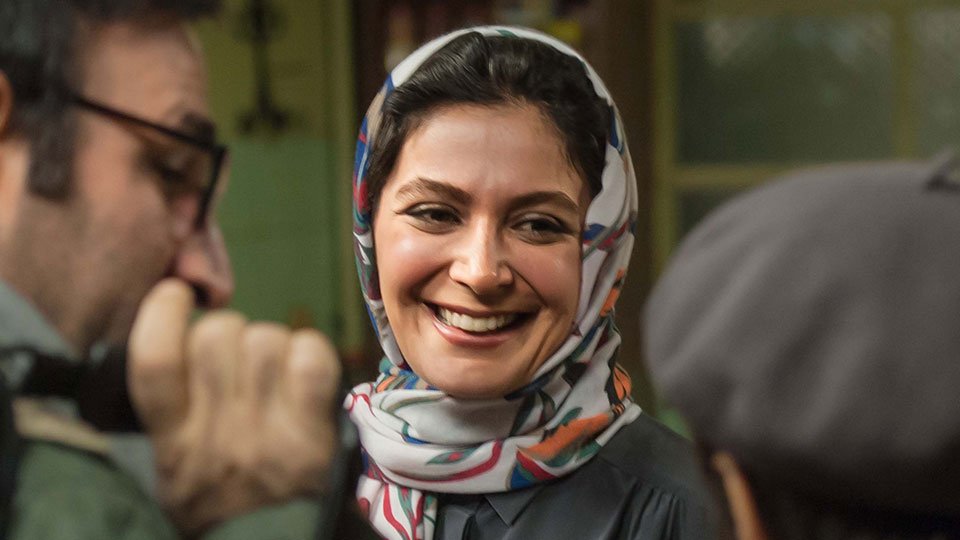 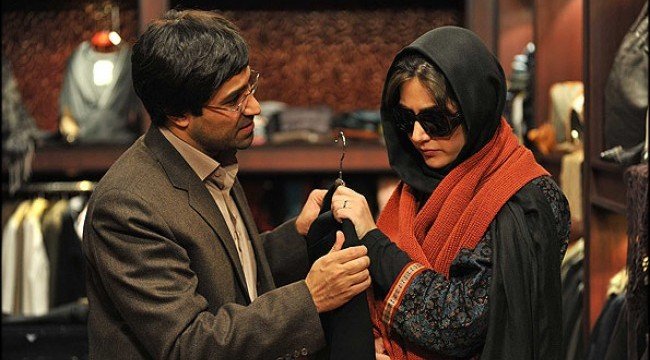