Navid Mahmoudi was born in Parvan, Afghanistan on September 23, 1980. He and his family moved to Iran when he was 6 years old. From a very early age he has been interested in films and cinema, developing a veritable passion for the 7th art. Having started his professional career as an assistant director he went on to direct his own short films whilst also producing other works. He has produced of over 10 TV Movies. In 2014 he produced his first feature, “A few Cubic Meters of Love”, which was warmly received by both international critics and the public. In 2016 he directed his first feature “Parting”, before going on to produce “Rona, Azim’s Mother” in 2018. All three films were selected as Afghanistan’s official Oscar entries. 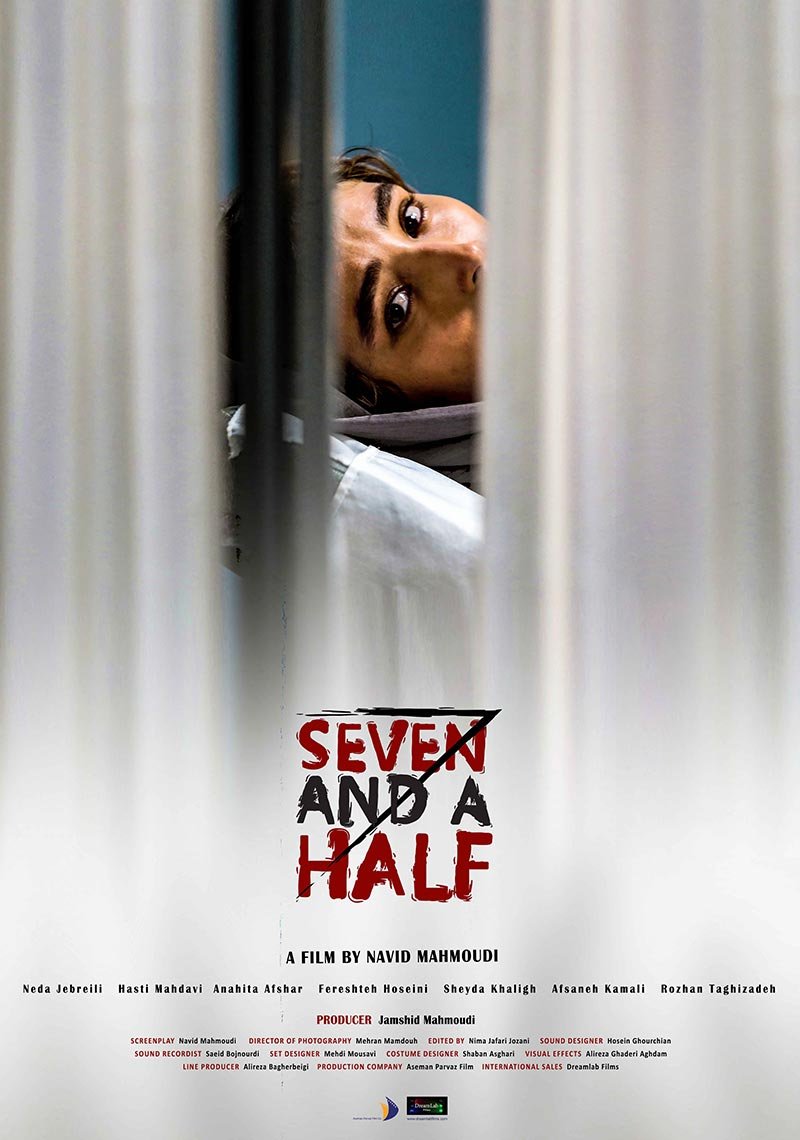 SEVEN AND A HALF 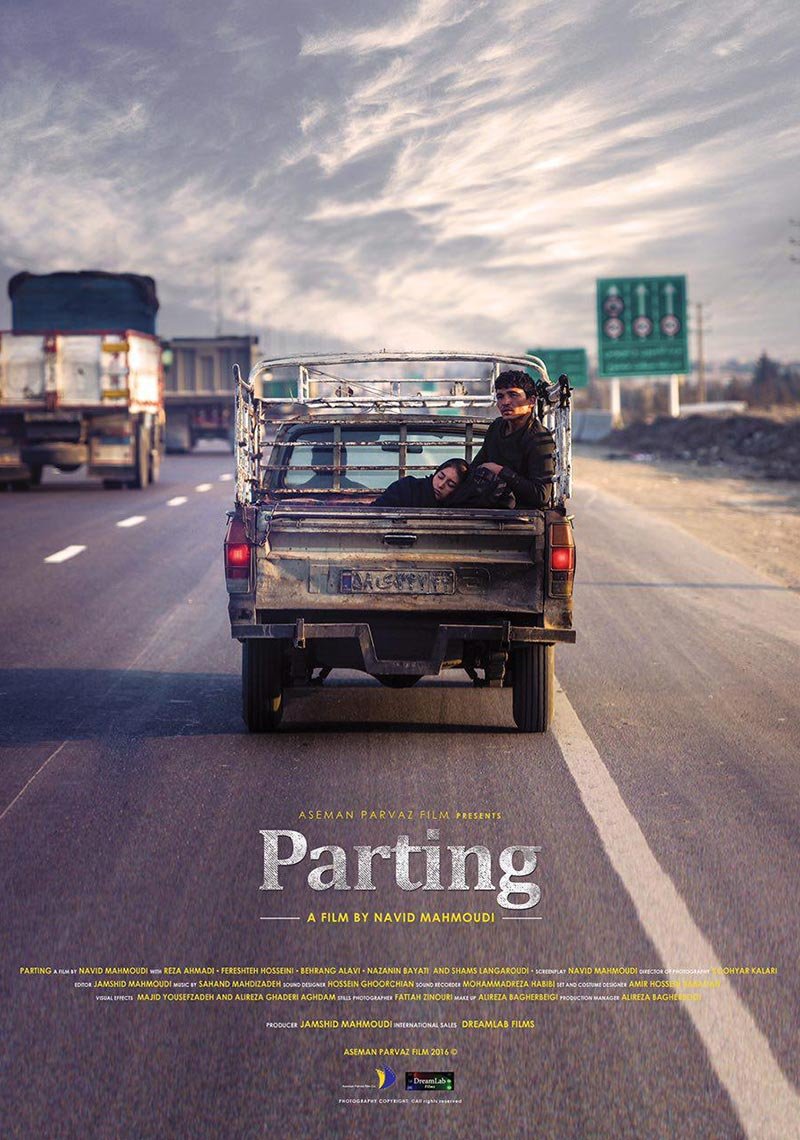