Mohammad Farahani was born in Tehran, Iran. He was only 3 years old when his grandfather took him to cinema and from that very first time he was attracted by all the magic he watched on the silver screen.

He started to work in the film industry from 2003 by being an assistant director to famous filmmakers like Majid Majidi, Hassan Fathi and Mohamad Reza Honarmand. He learned the fundamentals of filmmaking practically on the set.

In 2013, after working in the film industry as assistant director, producer and distributor for many years, he decided to produce his own work. He wrote and directed a short film called Dozdi (2013), which was a huge success. It was selected by top rated film festivals around the world and it received many awards from them. After that, he continued his filmmaking path by directing more successful short films. 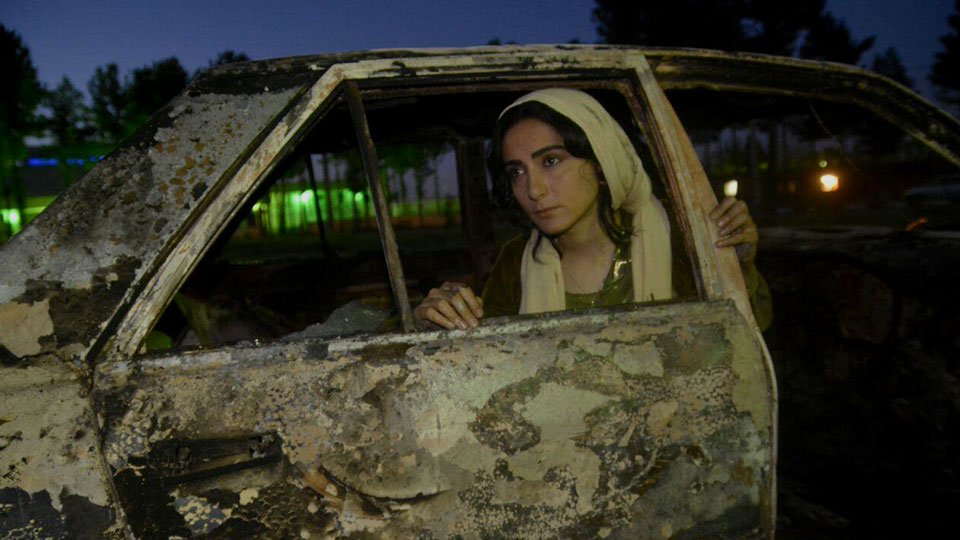 From Hasakah with Love