Based in Australia, Saeed Sourati was born in 1979 in Tehran. Saeed was exposed to the cinema from Youth Cinema Society since 1999 and furthered his career at the Art Centre (Hoze Honari) as a cinematographer of documentary films and director assistant of drama movies. He professionally worked as a writer, director and producer of numerous commercial documentary films.
“Night Outdoor” is a recent drama film in which Saeed was a producer manager. “How can be both” is the second short film he has written and directed. “How can be both” is about a couple who are not willing to live in Iran and intend to immigrate to Australia. 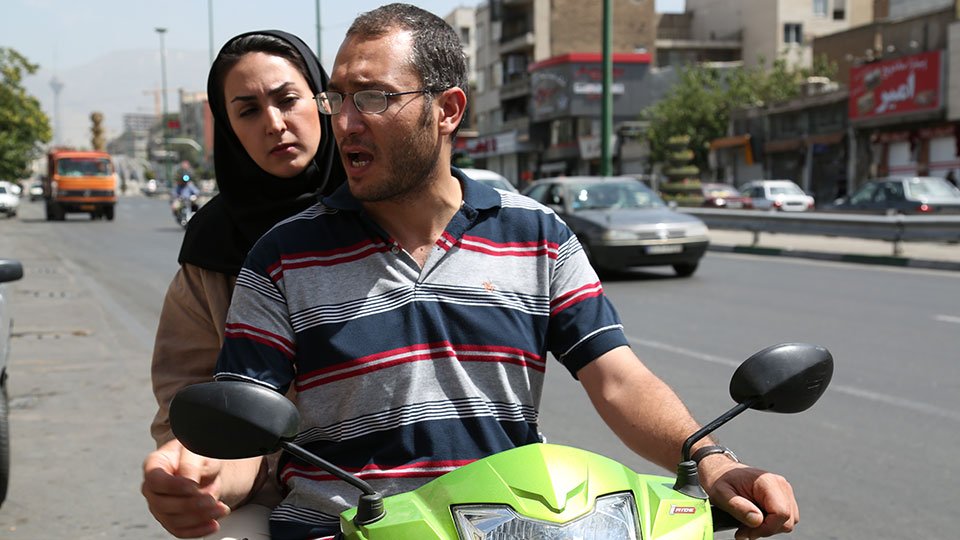 How Can Be Both