Vahid Jafari was born in 1991 in Rasht. He has a graphic associate degree from Lahijan university. He has a bachelor of graphic design degree from Anzali Elmi Karbordi university . He passed the online course of EXPLORE ANIMATION from London NATIONAL FILM AND TELEVISION SCHOOL. He began his professional work in the field of character design ,illustraion in 2003. He has takepart in many festivals and designed characters and mascots for commercial brands. He began to work in the field of animation with 2D technic in 2005. After several experience he tend to stop motion technic. He has been active in the field of making puppets and animation since the group was formed in 2009. 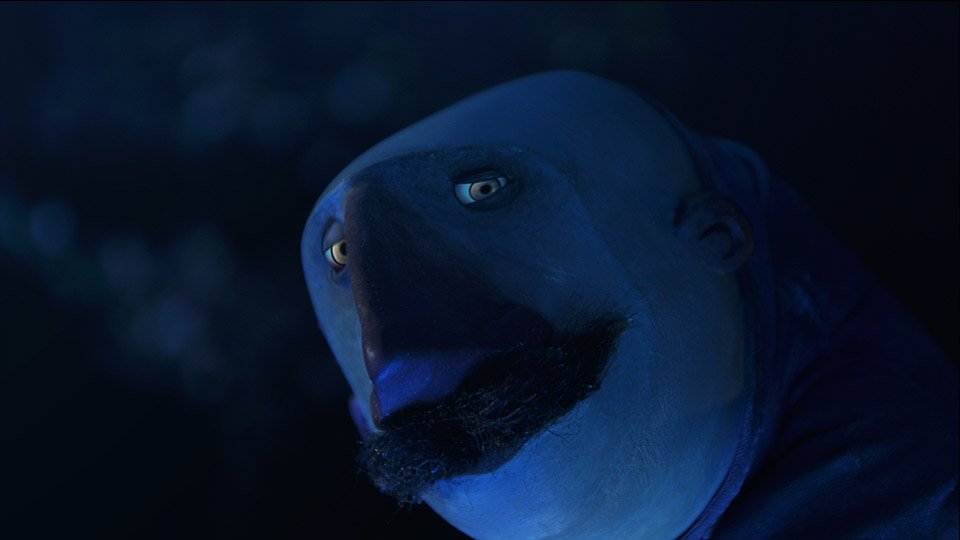