Amin Palangi is an Iranian-Australian filmmaker, founder of Palangi Productions, director of Persian International film festival in Australia and the Convergent Media Lecturer at the Western Sydney University. He holds a PhD in film studies from Australian National University, MA in script writing from Australian Film Television and Radio School and is member of the Screen NSW advisory committee. 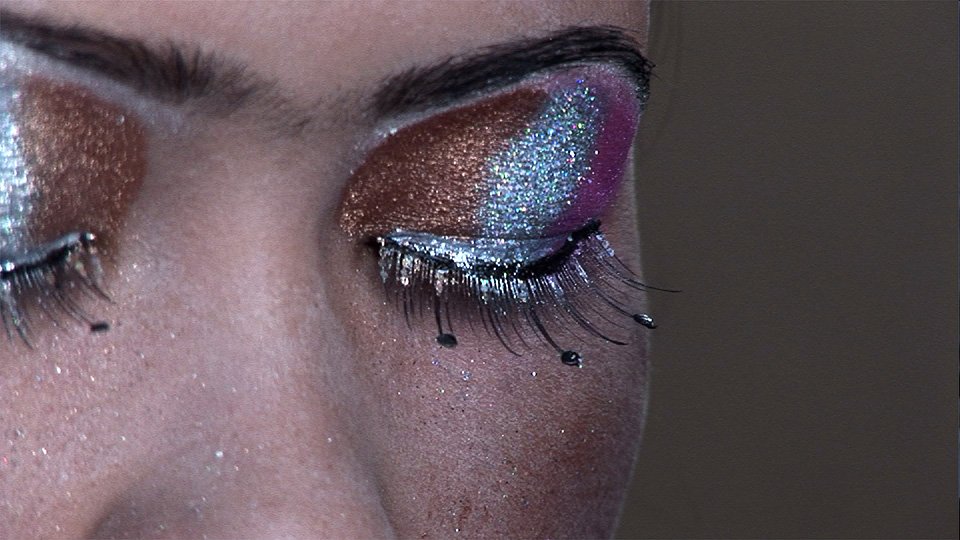